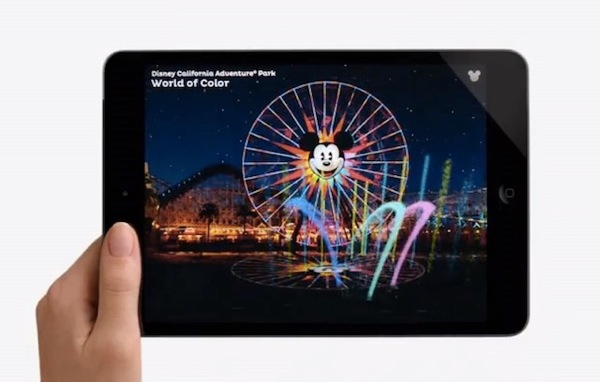 Apple aired a new TV ad tonight called “Hollywood,” which debuted during The Oscars, but just recently was uploaded to its YouTube channel. It follows the same theme of its previous iPad TV ads, focusing on the App Store’s 300,000+ apps. Check it out below: