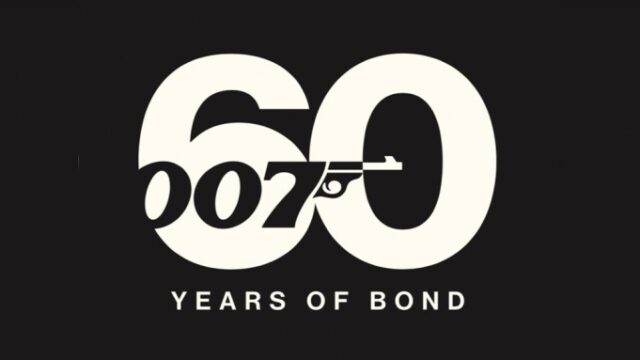 Apple has announced that it working to develop a documentary on the long-running James Bond franchise. A doc film centred on the music from the franchise is in the works and is titled ‘The Sound of 007.’

As first reported by Deadline, the documentary is slated to be released in October 2022 as a part of the 60th anniversary of the James Bond franchise. The Sound of Bond will be released exclusively on Apple TV+. The documentary will span over the decades of James Bond films going all the way to the advent of the movies with 1962’s ‘Dr. No’. Even ‘No Time to Die,’ the latest film will be included.

“The Sound of 007’ will go behind the lens into the greatest movie franchise in history from the genesis of Dr. No and the iconic 007 theme song all the way to No Time to Die, mixing heartfelt interviews with incredible James Bond archive material.”

The documentary will be produced by MGM with the team who produced the documentary ‘Everything of Nothing: The Untold Story of 007’ returning to helm the project. The Sound of 007 will be directed by Mat Whitecross and produced by John Battsek.

No Time to Die, the latest entry in the series faced release turmoil throughout the pandemic. Following three theatrical delays, the Daniel Craig-led film was eventually released in theatres on October 8, 2021.

Apple is reportedly scrapping its initial plans to increase iPhone production this year due to lower-than-expected demand. Following the launch of its new flagship, the iPhone 14 series, Apple is now reconsidering the scaling of its production. As reported by Bloomberg, Apple has reached out to its supply chain partners. Initially, the Cupertino company is...
Steve Vegvari
19 hours ago

Logitech is launching a brand new line of 'Designed for Mac' keyboards and mice. The announced products are specifically aimed at servicing Logitech's Apple users. The lineup of 'Designed for Mac' devices includes the MX Mechanical Mini for Mac Keyboard. This keyboard offers the traditional Mac layout. It features backlit keys and is USB-C rechargeable....
Steve Vegvari
20 hours ago