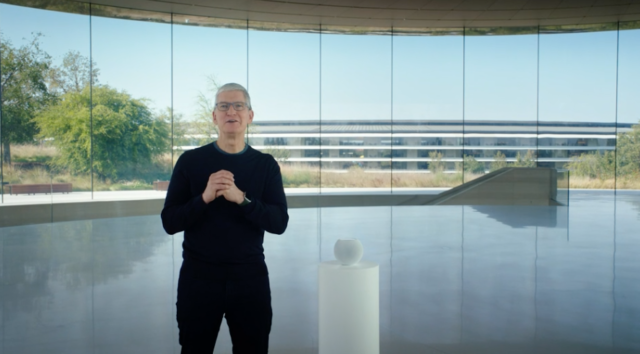 Although Apple has been pretty tight-lipped on the matter, the mere existence of the Cupertino company’s advancements in developing an ‘Apple Car’ has been reported on fairly extensively. Now, it’s being reported that Apple is insisting that the vehicle’s battery is made in the US.

As reported by Digitimes, Apple is eyeing the manufacturing of its Apple Car battery to land in the US. Sources have also told the outlet that the company is weighing its options and may in fact work with Taiwanese manufacturers rather than Chinese suppliers.

Although a deal has yet to be made, sources have said that either Taiwanese company Advanced Lithium Electrochemistry or Foxconn may be the eventual partners on this contract. The reasoning behind this is that both companies are in the midst of setting up their own respective factories in the US.

Finally, a contributing factor in Apple’s decision may lie in the fact that both semiconductor and lithium batteries are listed as strategic materials by the US government. Chinese-made lithium batteries may have a lower cost and higher performance, but that may not be as attractive as the market is still in the middle of a trade war with the US, sources have pointed out.

Either way, it’ll likely be quite some time before Apple is ready to fully announce its autonomous vehicle and bring it to market. Earlier reports pegged an eventual release somewhere in the window of 2025 to 2027.

Fresh off the heels of the launch of Apple's HomePod (2nd-Gen), TF International Securities' Apple analyst Ming-Chi Kuo believes a successor to the HomePod mini 2 could be on its way. In a tweet thread surrounding Apple supplier Goertek, Kuo discussed that the Weifang-based components company has "secured NPI and assembly orders" for the ‌HomePod mini‌...
Steve Vegvari
18 hours ago