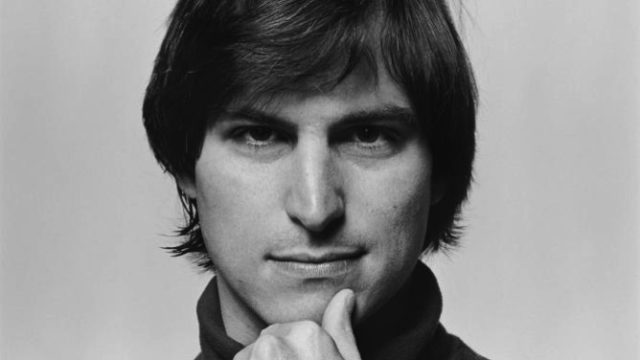 It has been 10 years to the day that former Apple CEO Steve Jobs passed. The company Jobs helped form is commemorating the impact he had by hosting a special takeover on the Apple website today.

Navigating to Apple.com, users will be met with a large ‘Celebrating Steve’ banner. Archived images of Jobs have been pulled and placed on the website in celebration of Jobs and his work within the company and the industry. The homepage banner also directs users to watch a film showcasing Jobs’s most memorable quotes.

In addition to the film, the Jobs family also provided a statement. It begins by stating “For a decade now, mourning and healing have gone together. Our gratitude has become as great as our loss.” The statement goes on and can be read in full on the homepage.

On April 1, 1976, Steve Jobs and Steve Wozniak founded Apple. Over the decades, the company lead the industry in launching groundbreaking technology, including the original Mac. Jobs introduced the world to the iPod, which revolutionized the way we listen to music. Additionally, Jobs shaped the current landscape of smartphones and tablets thanks to the iPhone and iPad.

I wish I had had the opportunity to talk to him

On August 24, 2011, Jobs ultimately resigned as CEO of Apple after a long-running fight with cancer. It was only mere months later that Jobs passed away on October 5, 2011. Tim Cook has since taken over as CEO of the company and has held the title for the last decade.