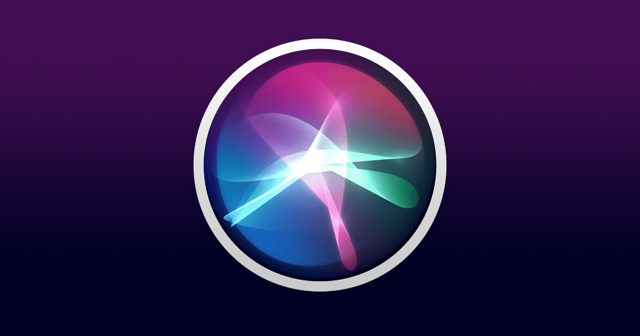 Apple is rumoured to share details of a “new search engine” at its Worldwide Developers Conference (WWDC) 2022 keynote. The event is also expected to be the stage for other pressing reveals and debuts from Apple.

WWDC 2022 is being held between June 6th and June 10th. Once again, it will follow a virtual format and is free to all developers. There, Apple is expected to share the latest innovations of iOS and more. On top of that, the company is now rumoured to be discussing a new search engine that’s in development, as reported by TweakTown.

Spotted by the outlet, industry vet Robert Scoble stated that Apple’s WWDC is one of three events the company is using to discuss its augmented reality innovations. On top of that, Scoble says that “a new search engine is coming too.” He also begs the question, “Will Siri finally get “smart?”

Oh, and a new search engine is coming too. Will Siri finally get “smart?” Hmmm.

Later, Scoble was asked if the new search engine was an educated guess or if he heard of its existence through sources. Scoble replied by saying, “Heard it from many places. Had dinner six years ago with head of Siri at Apple and he laid out why Siri would need to be rebuilt. We haven’t seen that rebuild yet. It will come with the headset”.

Siri was first launched in 2011. It was a revolutionary addition under Apple’s umbrella. The personal assistant and search engine could provide useful info, as well as complete tasks for the user. While Apple has continuously improved Siri and its capabilities, we’ve yet to see that big refresh to the system. It’s interesting, albeit far from surprising, that Apple supposedly plans to launch the new engine alongside the headset.