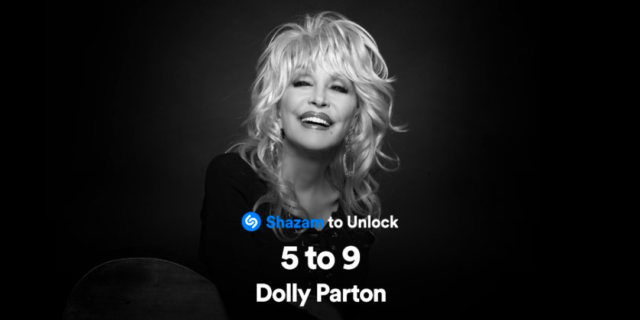 Apple and the music recognition app Shazam are offering up to five months of Apple Music in a new free trial promotion. This offer is a part of a partnership with iconic country musician Dolly Parton.

Apple is no stranger to creating free Apple Music trial periods for new subscribers. Typically, Apple’s offers fall anywhere between three to five months. Its latest offer, which incorporates Shazam, an app the company owns, happens to be one of the more intensive ones. Viewers during the Super Bowl LV game were encouraged to use Shazam to identify a Dolly Parton song during a commercial to unlock a five-month trial of Apple Music.

.@Shazam #5to9 during tonight’s #SuperBowl to unlock a special surprise! You can also get up to 5 months of @AppleMusic free if you're a new subscriber ❤️ https://t.co/Vj5KuzZ0xo pic.twitter.com/8g0oiDpQuW

The song in question is a play off Dolly Parton’s ‘9 to 5’. The offer is still available for those that navigate to the link provided in Dolly Parton’s tweet.

Following the end of the trial, subscription renewal will be automatic. In the event that a user does not wish to continue with a subscription after the trial ends, the subscriber can cancel at any time and still have access for the remainder of the trial. This Apple Music offer will be available until March 31, 2021.