Apple Hasn’t Attended CES Since 1992, Yet It Dominates The Show

An interesting article by Wired points out that even though Apple hasn’t participated in Consumer Electronics Show (CES) since 1992, the company still dominates the show. The overwhelming presence of iOS accessories reflects the the company’s huge presence in the consumer electronics sector. 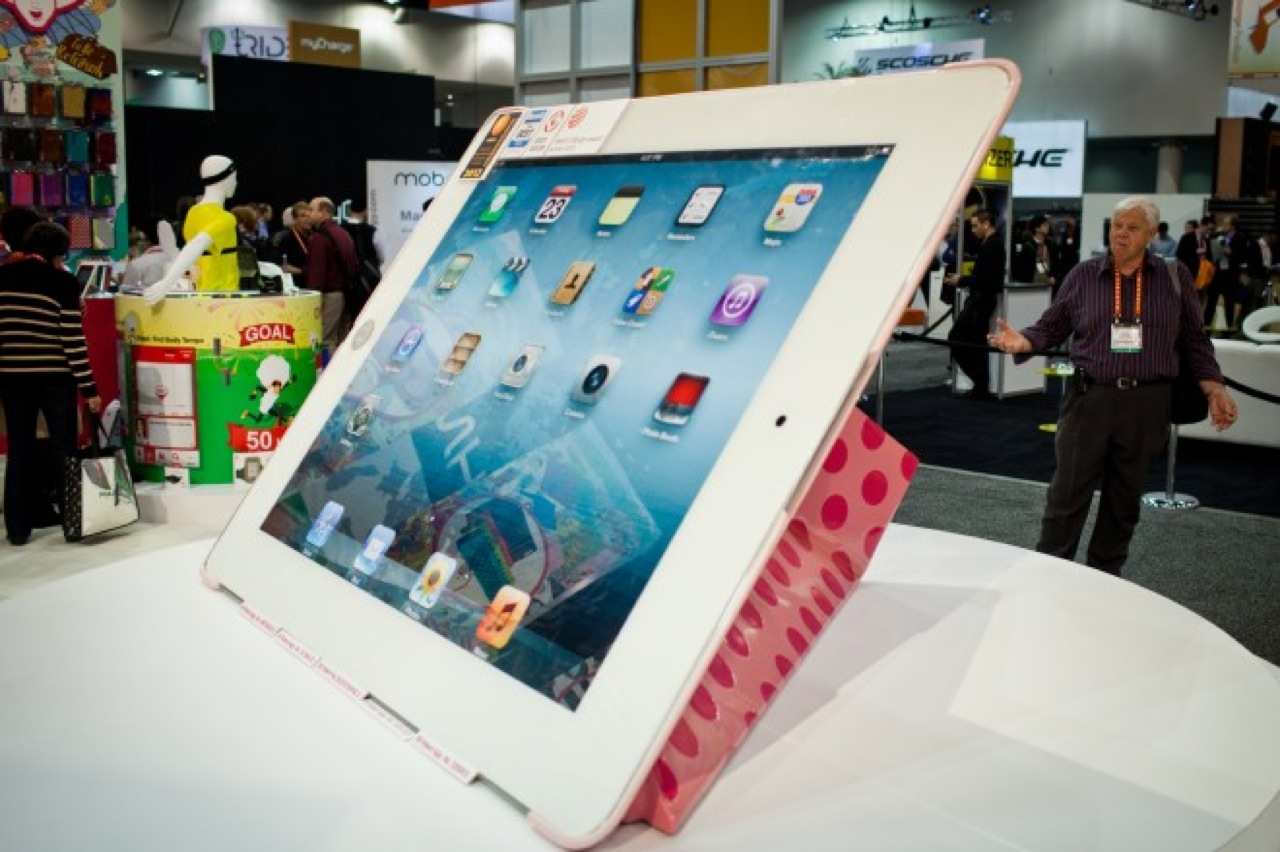 The article notes that it is impossible to walk a dozen feet at the Las Vegas Convention Center without seeing an iGadget or iAccessory. Of the 3,000 or so exhibitors here at CES, almost 500 are in the iLounge pavilion, a section dedicated specifically to Apple-related products. Other than that, there are hundreds of audio, automotive, health, gaming, and accessory companies offering iOS and Mac accessories.

The show also reflects just how willing people are to build on Apple’s iconic “i” branding. There’s iLounge, iBattz, iSkin, iConnectivity, iPort and even iCat all within a few feet of each other on the show floor.

There are more iPhone and iPad adaptors, docks and dongles than you could possibly imagine. Vendors are showing off iPad camera rigs, solar-powered Mac batteries and even an iPhone-connected plant sensor. And then there’s the sea of bedazzled and bedecked iPhone and iPad cases.

The biggest reason for this is, of course, Apple’s dominating presence in the consumer electronic space. It’s a lot easier for startups and established players alike to ride Apple’s coattails than those of, say, Google or Microsoft.

“We know that Apple is doing well,” said Howard Cheng, Just Mobile’s director of operations. “We know that it’s better to make Apple products than anything else.”

After spending merely 5 minutes walking the floor, it becomes clear there’s no need for Apple to be here as hundreds of companies are only too happy to carry Cupertino’s “i” banner.