Previously, Apple’s largest manufacturing partner Foxconn Electronics was reported to be buying an 11% stake in Sharp and that it will be investing up to $1B to boost display panels production. However, a new IDG report is pointing out that since Sharp has shown doubts about the company’s ability to continue operating, its stock price continues to fall. To rescue the failing Japanese firm, Apple may invest in the company focusing on production of IGZO displays for future iPhones and iPads (via 9to5Mac). 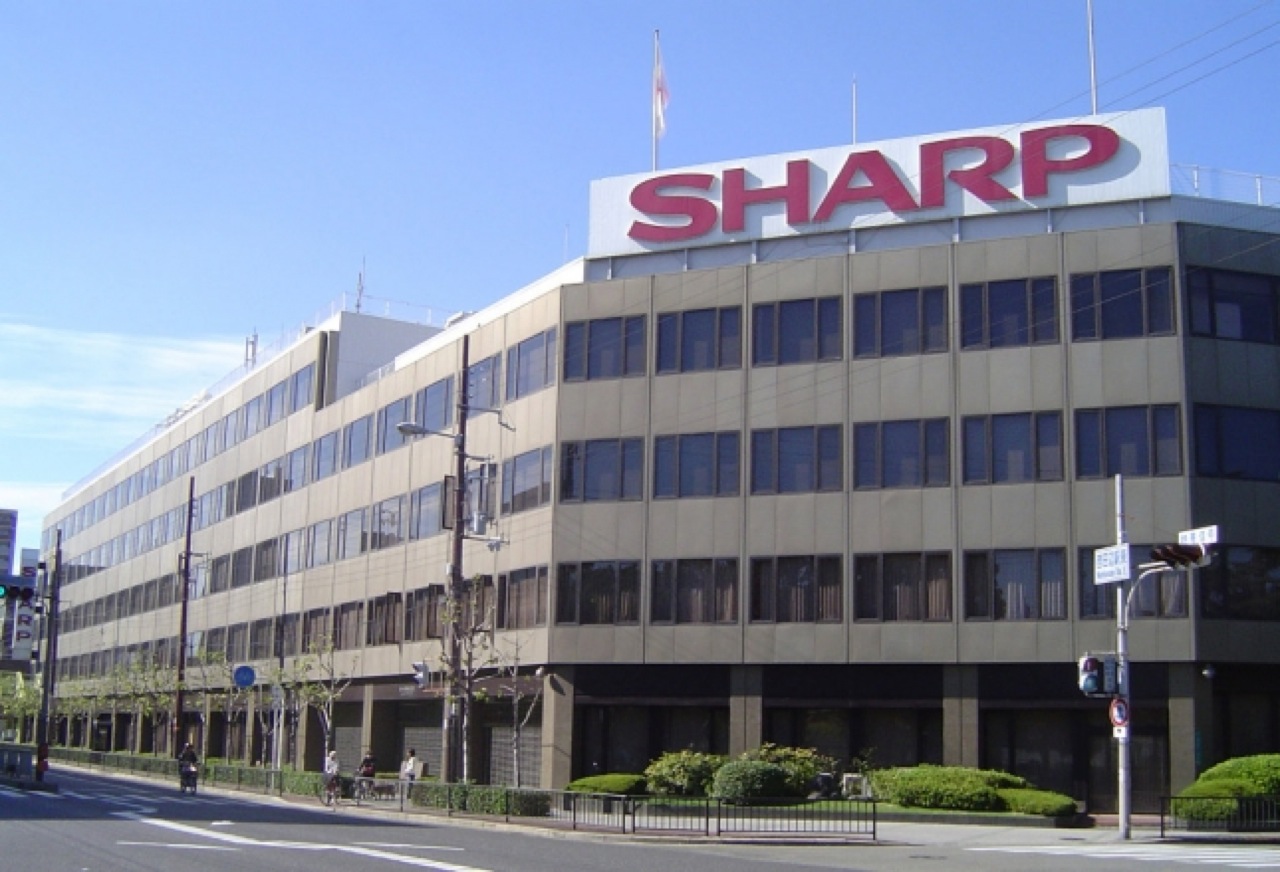 Last year, Apple was rumoured to have visited Sharp’s manufacturing facilities in Japan, with speculations of iPad Mini to adopt Sharp’s IGZO displays, though recent teardowns of the device have revealed panels from LG Display and AU Optronics. However, Sharp has recently announced that it is back to producing “adequate volumes” of iPhone 5 displays after facing weeks of delays leading up to the device’s launch, notes the source.

Sharp added, however, that it still believes it can cut costs and secure enough credit to survive. Its IGZO technology for mobile displays is likely to be a key element of its business strategy…The company, whose stock has been downgraded to junk status by ratings agencies, continues to seek investments from outside companies, with media reports in Japan linking it to companies including Apple and Intel.

Sharp is now expected to mass produce its IGZO displays by the end of the year, a technology that might make its way into the next generation of iPads.

It's confirmed that Rihanna will headline next year's Super Bowl LVLL Halftime show. 2023's mega-sporting event will be the first to see Apple Music take over as the official sponsor of the halftime show as Pepsi exits its deal. The news was confirmed via social media where Apple Music, Rihanna, and the NFL all confirmed...
Steve Vegvari
13 mins ago