The U.S. Patent and Trademark Office has awarded a new patent to Apple for “On-device offline purchases using credits”, which according to AppleInsider, is an offline purchasing system that would allow iTunes users to buy music, movies and other media when not connected to the internet. The system details purchase of offline credits which would be stored on device for use on iTunes store even when there is no active internet connection. 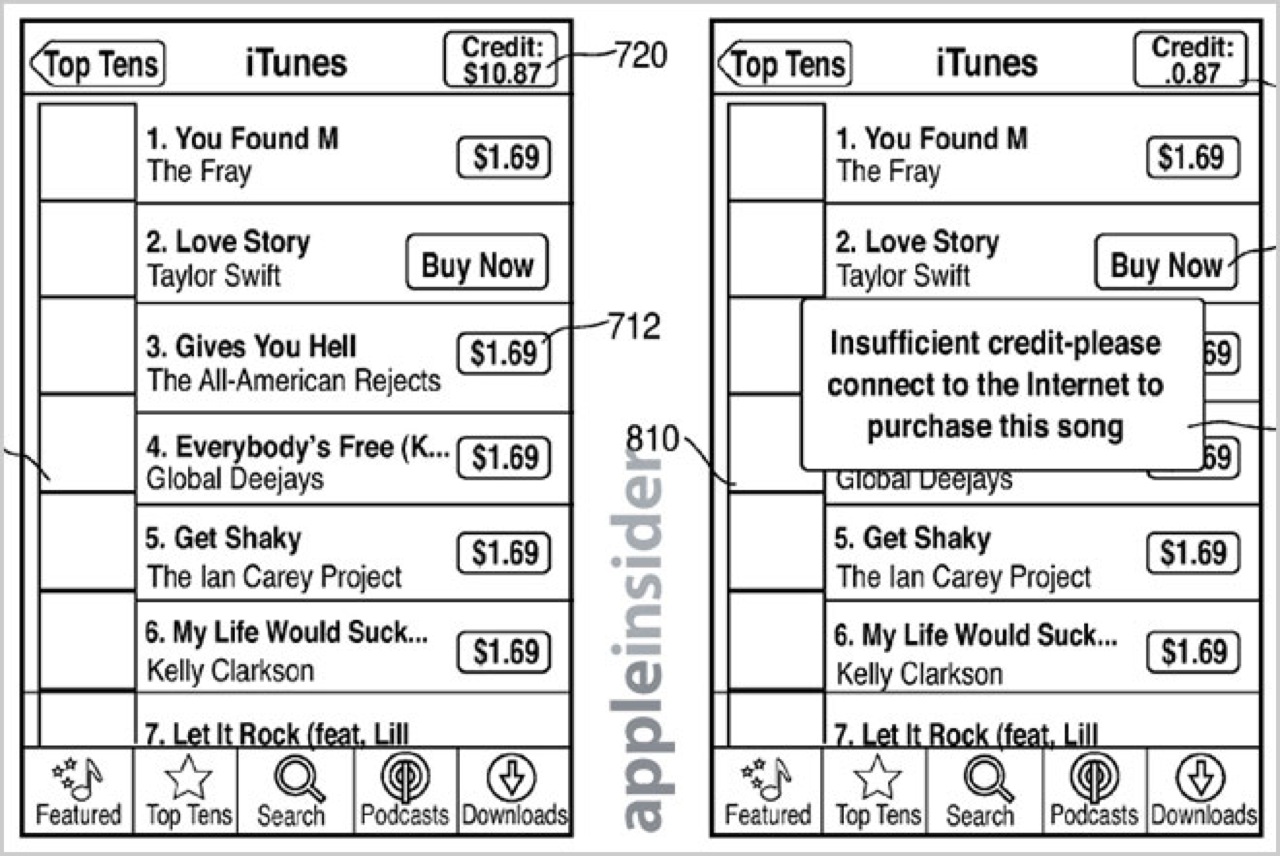 To make a successful purchase and download content on iTunes, users currently need to have an active internet connection. However, the new patent hints at a “pre-loaded” payment system. The patent describe that users can add credits to their device accounts either through the device itself or through a specialized portal on the desktop version of iTunes. Multiple forms of payment are accepted, including credit cards, bank accounts and any other option linked to a user’s online profile.

As noted by the patent, in order to play back a purchased song or movie, a device must first have a copy of said media item, as well as authorization to play back the content. The device can retrieve copies of “unauthorized” media in any number of ways, including recommendations downloaded from the media store. Carrying on with the recommendation example, the device can restrict access to the content in any number of ways until authorization, or a purchase, has been detected. In some instances, the media might be played back at a lower quality, or there could be a limit to how many times a track is played.

The locally-stored media can be displayed in a variety of arrangements, including a layout similar to the existing iTunes iOS app, making browsing and buying new content easy. Once a user makes a selection, they can purchase the locally stored media with the credits they bought in advance, which will remove the restrictions previously imposed on the content.

Users can also use pre-paid credits previously purchased through the store and subsequently loaded onto the device. Once a data network is accessed, the appropriate deductions will be made to a user’s on-board credit allotment. 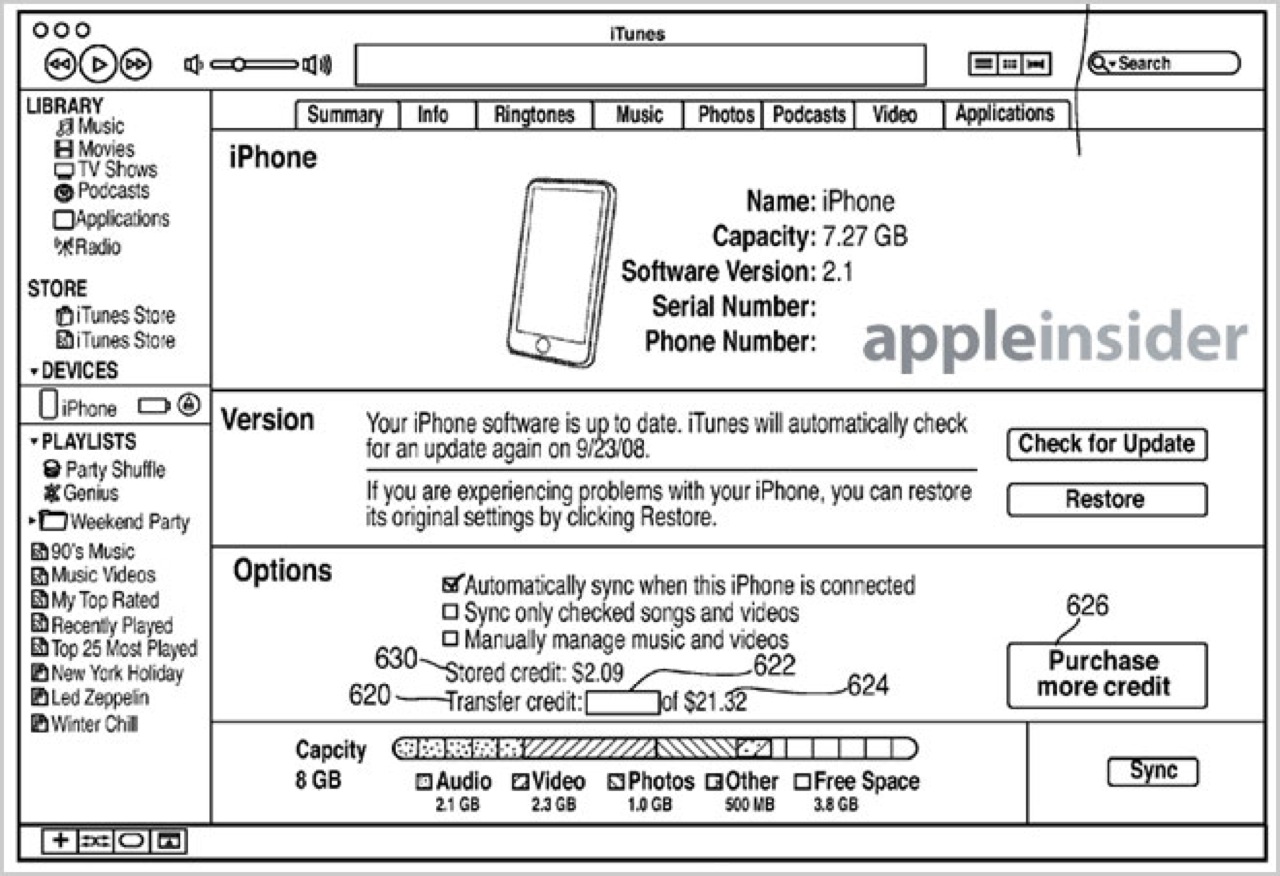 Apple is reportedly scrapping its initial plans to increase iPhone production this year due to lower-than-expected demand. Following the launch of its new flagship, the iPhone 14 series, Apple is now reconsidering the scaling of its production. As reported by Bloomberg, Apple has reached out to its supply chain partners. Initially, the Cupertino company is...
Steve Vegvari
46 mins ago