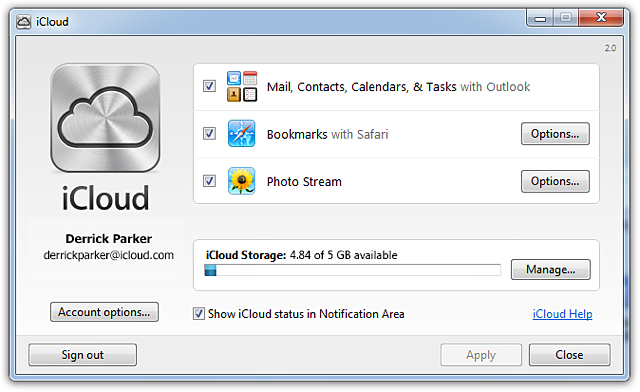 When attempting to keep iCloud data organized on a Windows computer that can be troubling. That’s why Apple has updated their iCloud Control Panel program to version 2.0 on Windows. The update has added support to the many new functions available on iOS 6 devices.

How many of you readers plan on using the iCloud Control Panel for Windows? Let us know below.