Apple & Samsung To Battle In Court Over $1.05 Billion Damages Verdict

Back in October, Samsung filed a new request for a re-trial demanding that $1.05 billion verdict awarded in favor of Apple should be overturned because the jury foreman failed to disclose that 20 years ago he was in litigation with Seagate, a Samsung partner. Samsung further suggested that Apple was aware of this issue right from the start, though Apple later smashed the relevance of foreman’s lawsuit with Seagate in its case against Samsung. Now, the two companies are meeting in the courtroom once again as Samsung fights to get a federal judge to throw out the damages verdict (via WSJ). 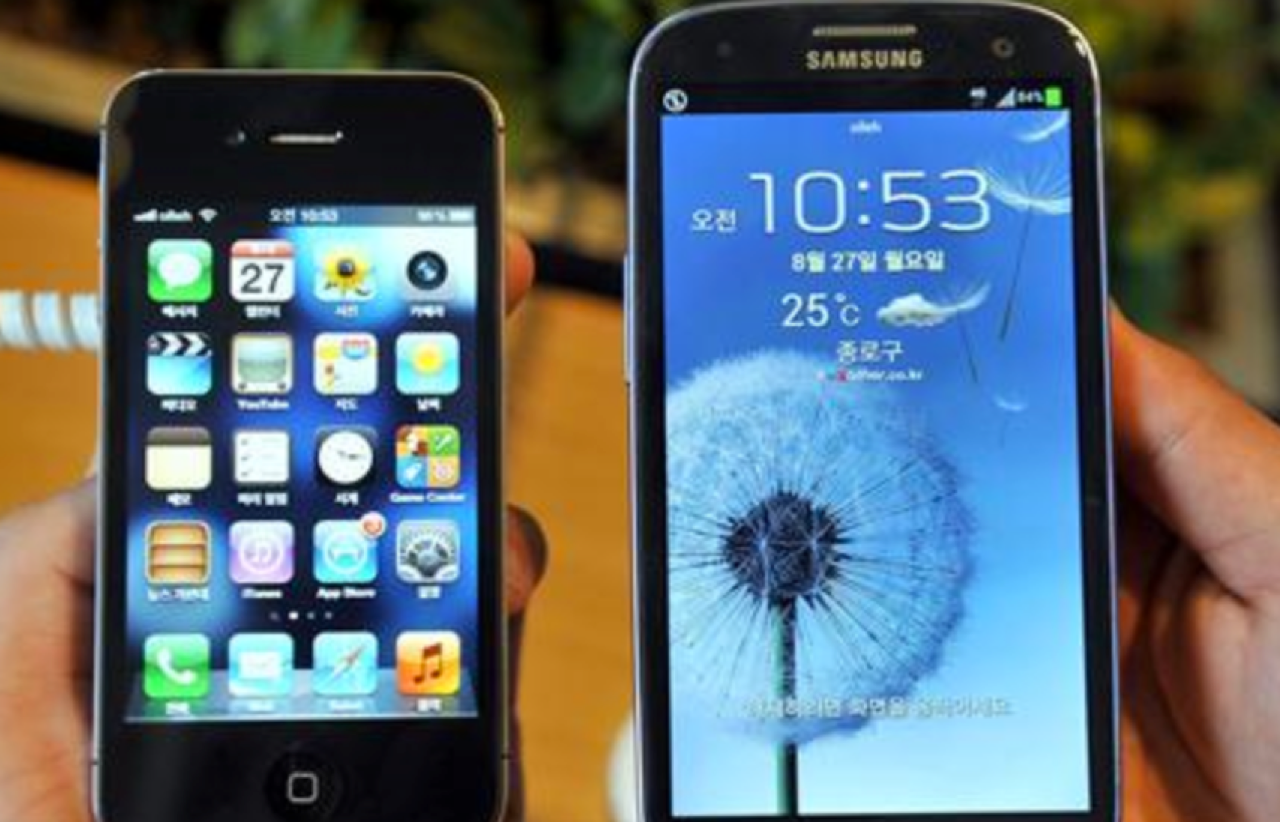 Samsung now wants that hundreds of millions of dollars should be shaved off of the total damages. In a motion to the court, the company argues that the jury used some incorrect legal standards in determining the amount. Apple, meanwhile, is seeking $535 million more, given the jury found that Samsung infringed Apple’s patents wilfully. More importantly, Samsung products that the jury found infringed Apple patents may be banned from the market.

Apple is asking for 26 Samsung products to be banned, including older models of Samsung’s flagship Galaxy smartphone and tablet. An injunction could give Apple more ammunition in the global patent war between the companies, which shows little sign of slowing down. [..]

Samsung has said it would appeal the decision, which could delay Judge Koh’s rulings from being implemented and keep the case open for years. [..]

Judge Koh, who has been considering each side’s motions on these issues for weeks, could rule on any of them before during or after the hearing.

She kept both sides on a tight leash during the trial and frequently urged both parties to move things along. Which issues she will seek to hear oral arguments on Thursday remains unclear.

A hearing on a range of issues, including the juror allegations, will take place this week.