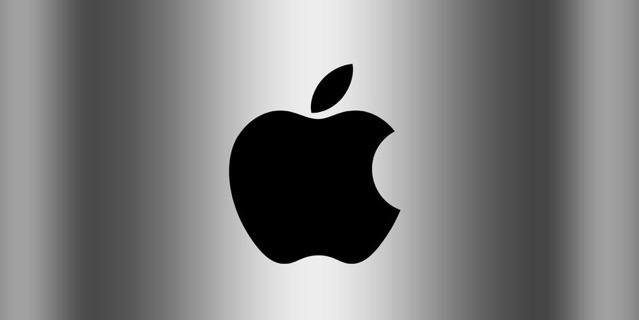 Apple’s Services business is reportedly worth $1.5 trillion, according to Wedbush analyst Daniel Ives.

In a note to investors, seen by Apple 3.0, Ives claims that Apple’s Services business is worth a staggering $1.5 trillion “in the eyes of the Street.” Ives notes that this is coupled with a strong production cycle and demand over the iPhone 13.

The linchpin to Apple’s valuation re-rating remains its Services business which we believe is worth $1.5 trillion in the eyes of the Street, coupled by its flagship hardware ecosystem which is in the midst of its strongest product cycle in over a decade led by iPhone 13. The Services business is further monetizing the Apple golden installed base and poised to reach $100 billion+ annual revenue by 2024.

In 2017, Apple CEO Tim Cook crafted a goal for the company. This goal was to see to it that it could double the size of its Services business in the next four years. In 2017, Services revenue sat at a reported $29.9 billion. In 2021, that same number grew to $68.4 billion.

Ives wagers that Apple is on pace to become the first $3 trillion market cap company in 2022. This will once again be attributed to a growing Apple ecosystem between services like Apple Music, Apple TV+, Apple Fitness+, and Apple Arcade. Though, it will also be thanks to the exceptionally high demand for the iPhone 13 lineup of devices. Ives states that supply chain sources say that demand has been “outstripping supply for Apple by roughly 12 million units in the December quarter”.

The effects of the high demand will likely run through the next two quarterly checks in March and June respectfully.