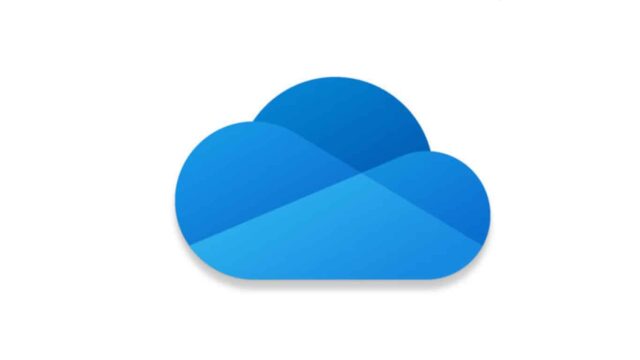 A native version of Microsoft OneDrive is now being supported on Apple silicon Macs. This follows after the company announced its plans earlier last year and began testing a pre-release version.

Microsoft officially revealed the news that Microsoft OneDrive is natively supported on Apple Macs running its own silicon via a blog post. Seen by XDA Developers, the blog confirms that OneDrive doesn’t require the Rosetta 2 compatibility layer in order to run effectively Apple computers utilizing the M1 chip.

“We’re excited to announce that OneDrive sync for macOS will now run natively on Apple silicon. This means that OneDrive will take full advantage of the performance improvements of Apple silicon. We know this has been a long-awaited and highly requested feature, and we’re delighted to make it generally available starting with build 22.022.”

With OneDrive now fully supported, users should be able to see an improvement in performance and slightly better battery life than previously. Other than that Microsoft OneDrive should be working as intended and as it has previously.

Additionally, Microsoft revealed that its ‘Folder Backup (Known Folder Move)’ feature is making its way to public preview on macOS. Those running App version 20.033 will soon have access to the feature that enables users to access their Documents and Desktop files from across various devices with no disruptions as they sync to OneDrive. Currently, 10-percent of Insiders will be granted access to the public preview with more coming in the next few weeks.