Patently Apple reports that Apple has filed for a new iPad trademark in China to further protect their key tablet trademark in the country. On Friday, the Cupertino company submitted two designs to China’s Patent and Trademark Office covering one black and white iPad, and the other in full color. 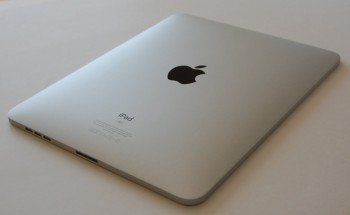 As mentioned by Patently Apple, the new trademark application was filed under the International Class 009, covering the following:

You may recall that Apple was facing an iPad trademark issue which was taken to court by Proview, the original owner of the iPad trademark in mainland China. After long months of legal battle, the bankrupt Proview and Apple finally reached an agreement, which resulted in $60 million deposited in Proview’s bank account. Apple immediately proceeded with rolling out the iPad in China, and recently launched the cellular version of the iPad mini and iPad 4.