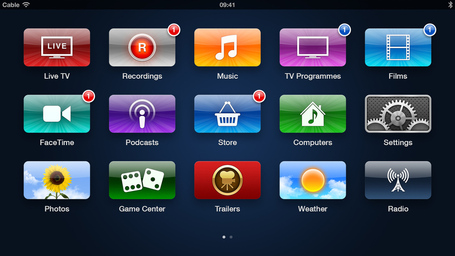 Designer Sam Beckett has released a new concept video demonstrating his vision of how an Apple ‘iTV’ could pair with an iPad mini as the remote for the entertainment centre, as he explains in his post over at The Verge:

The overall idea of the concept demonstrates how an iPad or iPad Mini could be paired, (via bluetooth) to an Apple TV set-top box or TV screen panel. User input would either be by multitouch (on the tablet), or with Siri voice commands.

Eventually, I would like to demonstrate how the App Store, FaceTime and the Recordings app (with inbuilt DVR and iCloud storage) would work. 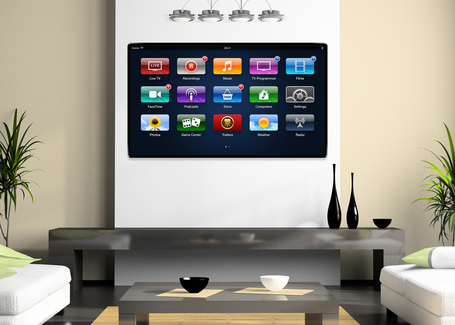 We have previously seen other concept videos released by Beckett, including an iPhone 5 concept from last fall envisioning a taller iPhone with ‘Mission Control’ and a fingerprint sensor to unlock the device.