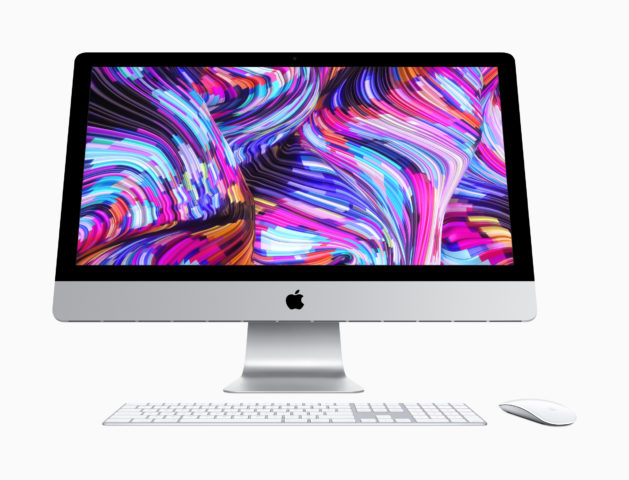 Apple is planning to release a new 24-inch iMac with a new design in the fourth quarter of 2020.

As reported by MacRumors, Apple analyst Ming-Chi Kuo claimed that Apple had two Mac models with a customer ARM-based processor in the works. In a research note, Kuo detailed that a 24-inch iMac with a refreshed design was one of the two. The other is said to be a 13-inch Macbook Pro.

With Apple readying itself for the big transition away from Intel’s processors, Apple does indeed plan to release a refresh on the current Intel-based iMac in the third quarter of 2020. Kuo’s notes point out that between July and September of this year, Apple will be giving some love to the current iMac, though it’s unclear if the model will get a new design as well.

Many were expecting Apple to unveil the redesigned iMac during the WWDC keynote. However, Apple mainly touched on software during the presentation.