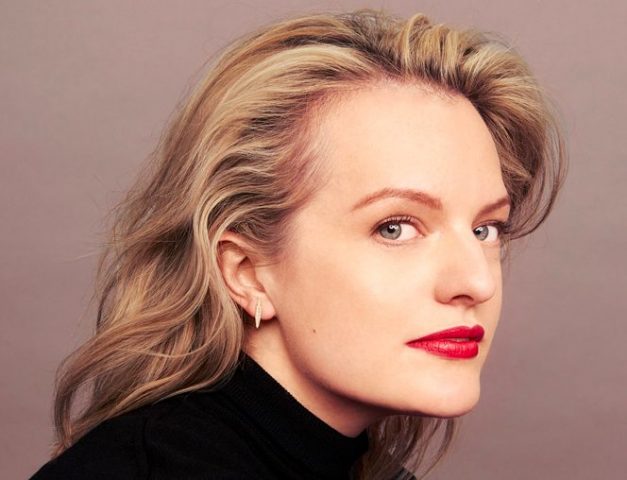 Apple TV+ thriller series ‘Shining Girls’, which was announced last year, now has its directors. One director is none other than Elizabeth Moss, who is also set to star in the series.

‘Shining Girls’ is based on the 2013 best-selling novel by Lauren Beukes ‘The Shining Girls’. Last year, when Apple announced the project, it was revealed that Moss would be attached as the series star as well as executive producer alongside Leonardo DiCaprio through Appian Way as well as Jennifer Davisson. Now, AppleInsider reports that Moss will also helm a portion of the directorial duties.

The series tells a story of a “Chicago reporter who survived a brutal assault only to find her reality shifting as she hunts down her attacker.” ‘Shining Girls’ will run across eight parts, as part of Apple’s order. Altogether, the project will feature three directors. On top of Moss, Michelle MacLaren and Daina Reid will also direct.

MacLaren is well known for her directorial work on ‘The X Files’, ‘Breaking Bad’, ‘Game of Thrones’, and Apple TV+’s ‘The Morning Show’. Reid is also known for her work on ‘The Handmaid’s Tale’ as well as ‘Space Force’ and ‘Young Rock’.

There has been no release window given to ‘Shining Girls’.