Judge Lucy Koh denied Apple’s request to seal its financial data, but since certain earnings and profit numbers are pending federal court appeal she agreed to a temporary stay on the ruling. 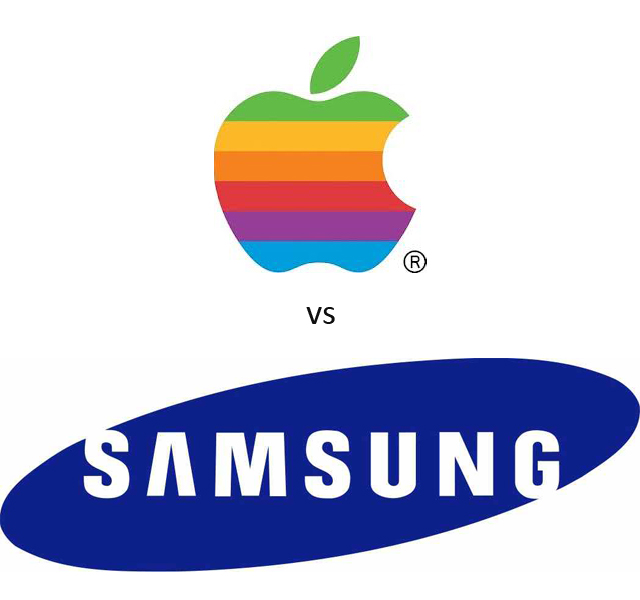 Apple requested Judge Lucy Koh to seal documents related to a declaration by an expert witness. The recent document includes part of the unit sales and revenue information for each product. Apple produced the document to justify its damage calculations, as part of its post-trial motions. The order partly granted and partly denied Apple’s motion.

Judge Lucy Koh says Apple needs to produce these documents if it wants to justify its enhancement of more than $500 million on top of the $1 billion ruling awarded back in August.

“As Apple appears to have realized in introducing that exhibit, it cannot both use its financial data to seek multi-billion dollar damages and insist on keeping it secret,” Judge Koh wrote in her order. “The public’s interest in accessing Apple’s financial information is now perhaps even greater than it was at trial.”

As she points out, Apple’s motion lacks arguments as to why it needs the financial information sealed, or why the information should be classified as a “trade secret”.

The Federal Circuit granted a stay to Apple, yet Judge Lucy Koh stated that her former order to deny the sealing request was correct, noting “unit sales, revenue, profit, profit margin, and cost data do not meet the ‘compelling reasons’ standard.”.