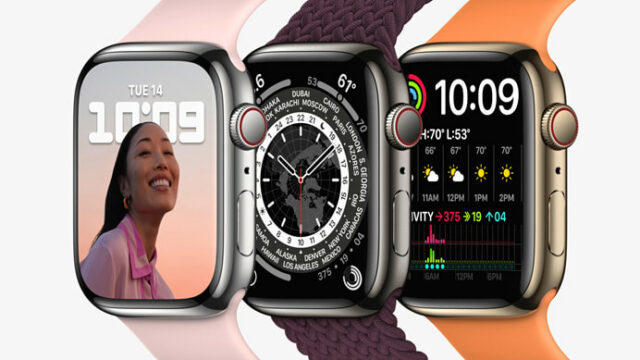 The analyst at TF International Securities has said that body temperature measurement was first planned as an Apple Watch Series 7 feature. However, in a tweet first spotted by MacRumors, Kuo states that “the algorithm failed to qualify” prior to it entering its engineering validation process (EVT) stage.

Kuo believes that Apple may support the feature in future iterations of the Apple Watch. However, it’s greatly dependent on whether “the algorithm can meet Apple’s high requirements before mass production.” Kuo states that this could happen as early as the Apple Watch Series 8, expected later this year.

Apple reportedly ran into issues reading body temperature due to the fluctuations. The Apple Watch is unable to read core body temperatures using the hardware itself. However, the feature is said to use an algorithm in order to gauge an accurate assessment. Though, due to how quickly those results can change due to the environment, the algorithm must be able to calibrate.

The Apple Watch Series 8 is expected to be revealed sometime in September, along with the iPhone 14 series of smartphones from Apple. An exact release window remains unknown but will likely fall within the typical September-October timeframe.