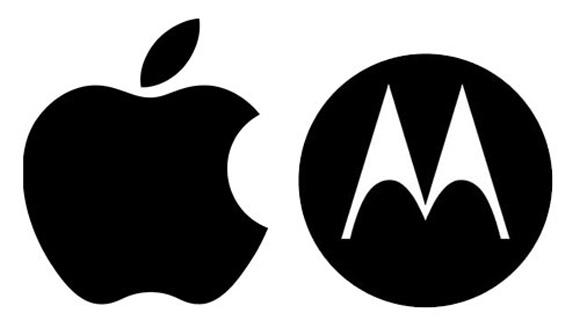 The US Court of Appeals for the Federal Circuit in Washington ruled today that Apple’s products do not violate a patent owned by Google’s Motorola Mobility unit, reports Bloomberg. The decision upholds a previous ITC ruling handed down last May.

When Motorola filed the case with the ITC, it claimed that Apple infringed upon six of its patents. Since the ITC ruled that they don’t, Google appealed that ruling based on a claim of Patent No. 6,272,333 for a “method and apparatus in a wireless communication system for controlling a delivery of data.”

The three-judge panel of the Federal Circuit, however, agreed that the ITC’s ruling was correct and that Apple does use a different technique than the one described in now-Google-owned Motorola’s patent.

Apple can now close another book in the legal fight against its rivals: The ruling joins the series of victories the iPhone maker has obtained in court against Motorola.