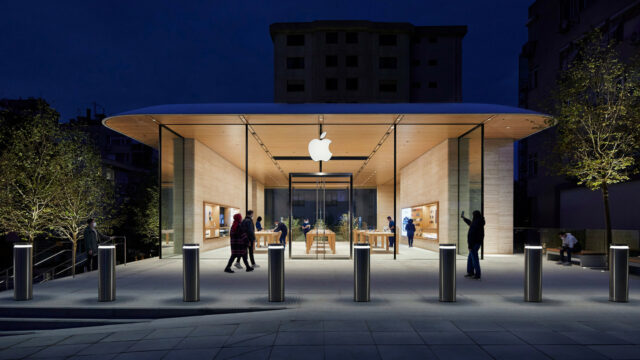 The company has announced that Apple Bağdat Caddesi will soon be open to the public in a Newsroom release. The location is comprised of two levels, featuring Apple’s latest store designs. The space is said to be open and fluid for customer navigation. In celebration of the opening, Apple is debuting a special six-week Today at Apple program dubbed Perspektif Istanbul. Apple explains that 20 local artists will come together to look at “topics and values important to the local community in Istanbul.”

“With the opening of Apple Bağdat Caddesi, we’re thrilled to build upon the deep and long-standing relationships we have with our customers in Turkey,” said Deirdre O’Brien, Apple’s senior vice president of Retail + People. “We can’t wait to welcome the local community to our newest store in Istanbul and bring them the best of Apple.”

In addition, Apple Bağdat Caddesi will host an exclusive AR exhibit developed by creative technologists Tin Nguyen and Ed Cutting, and Turkish sound artist Oğuz Öner. The exhibit is said to transform Apple Bağdat Caddesi with an “immersive digital installation”. The work of other participating artists participating in Perspektif Istanbul is included as well. Attendees will be able to use their iPhone 13 Pro, iPhone 13 Pro Max, or latest iPad Pro and take advantage of the LiDAR technology. 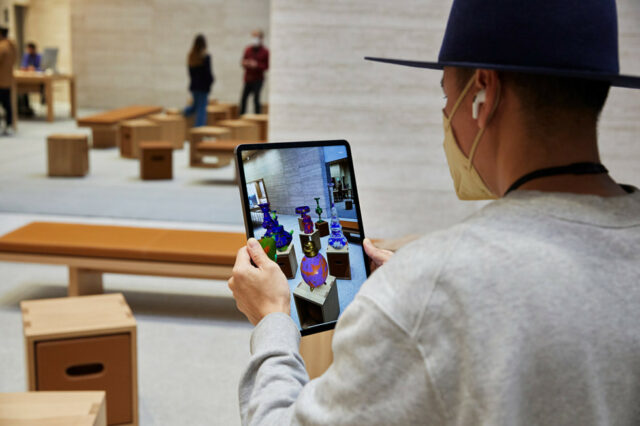 Other notable design features include the integration of locally sourced Aksaray Yaylak granite and Turkish travertine. Apple Bağdat Caddesi will also feature a video wall and Forum, for Today at Apple sessions. On the upper floor, Apple has built its avenues for customers to navigate and check out the new products and services.
Apple Bağdat Caddesi opens on Friday Oct. 22 at 10AM local time. COVID safety measures will be in place upon opening.