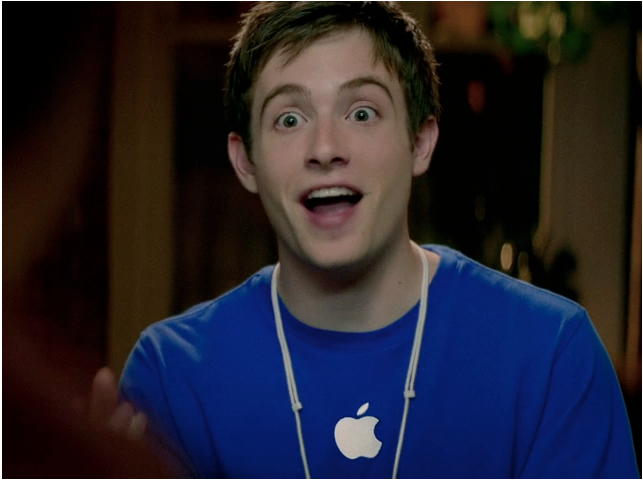 When Apple’s Genius TV advertisements were aired only during the opening ceremony of the Olympics (and not any time else), I knew Apple must have personally requested they not run anymore. The ads withstood heavy criticism because the customers in the ads were seen as clueless. I found the three advertisements humorous, but apparently Apple wasn’t looking to move away from their professionalism commercials.

To further prove my point, Apple has removed the advertisements from their website and Youtube, points Macrumors. Not only did they stop airing the commercials now, they are removing them from the internet. Looking back at Apple’s Youtube channel, they are a favorable company of removing old TV commercials, but these were eminently new, notes our source:

Apple does tend to remove older advertisements from its website and YouTube over time, but the company still has ads on YouTube from as far back as November 2010.

What are your personal thoughts on the Genius commercials? Like I said, they were humorous. I think too many people have deeply criticized these commercials in the wrong way.