Apple’s Retail Stores Will Be Redesigned By Foster + Partners 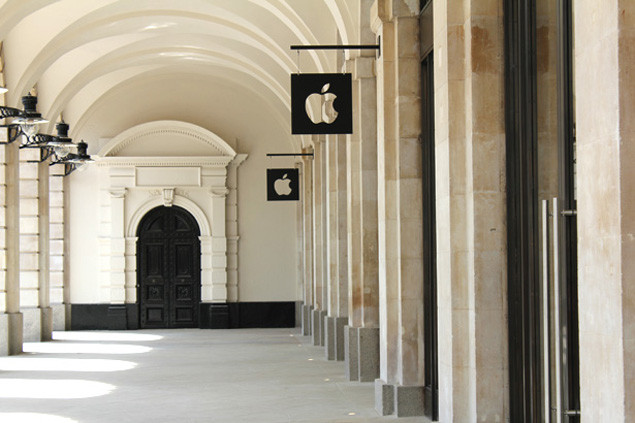 British architect Norman Foster’s architecture firm Foster + Partners is reported to redesign Apple’s retail stores worldwide (via Pocket-Lint). For those who aren’t aware, the company is known for designing architectural marvels like the World Trade Center and jaw-dropping McLaren Technology Centre, among others.

Apple, who managed to trademark its retail outlet design in January this year, traditionally works with architecture firm 8 Inc to create its retail stores, such as its Regent Street London flagship store. However, Steve Jobs chose Foster + Partners to help design and create the company’s UFO-style headquarters, which is currently under construction with an estimated cost of nearly $5 billion, which makes it even more expensive than the World Trade Center complex.

“Expect it to be  a good few years before we see changes: designs for the Apple HQ were unveiled in June 2011 and it still isn’t finished. Apple’s coveted retail network continues to grow at an impressive rate. Flagship stores in both Shanghai and India continue to extend the company’s reach”.

Apple’s retail network is currently one of the highest-earning square footage in the world, making nearly double of that of any other US retailer.

Fresh off the heels of the launch of Apple's HomePod (2nd-Gen), TF International Securities' Apple analyst Ming-Chi Kuo believes a successor to the HomePod mini 2 could be on its way. In a tweet thread surrounding Apple supplier Goertek, Kuo discussed that the Weifang-based components company has "secured NPI and assembly orders" for the ‌HomePod mini‌...
Steve Vegvari
19 hours ago