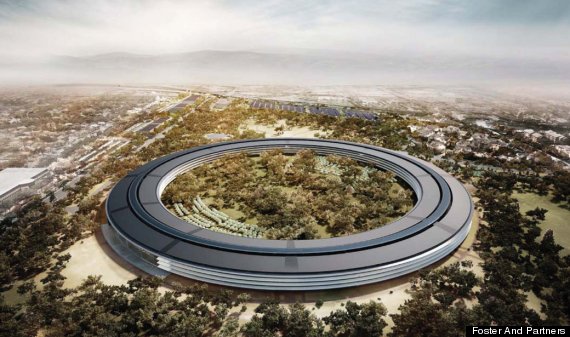 Apple’s futuristic “Campus 2” project, that resembles a giant spaceship nestled in a forest of trees, is running more than a year behind schedule and $2 billion over budget, according to a new report by Bloomberg. The budget for company’s new campus, which was announced back in 2011 by Steve Jobs himself, has reportedly risen from $3 billion to nearly $5 billion, making it even more expensive than the World Trade Center complex ($3.9 billion) which is also currently under construction.

The report also notes that while the project was scheduled for completion in 2015, the move-in date has now been pushed back to 2016. While speaking to the Cupertino City Council at his last public appearance, Steve Jobs tried to justify the building’s $3 billion budget by calling it “the best office building in the world.” 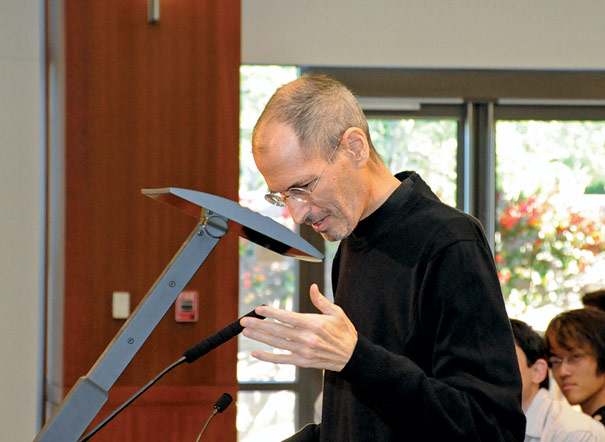 According to the source, one of the reasons for the project’s new timetable is that the Cupertino company is reportedly working with lead architect Foster + Partners to cut $1 billion from the budget before proceeding.

“Cost overruns are to be expected on large construction projects, and the scale of this one has evolved—from an initial plan to accommodate 6,000 employees, to offices for 12,000 or even 13,000 in one place. Meanwhile, $1 billion is still less than 1 percent of Apple’s $137 billion in cash reserves. Yet the multibillion-dollar budget for Campus 2 could add fuel to the debate about what Apple’s doing with all its money”.

The sudden rise in budget wouldn’t have hurt the investors when Apple was dominating the smartphone and tablet market but now, the company has seen a fall in its shares by 38% since September in addition to rising competition from Samsung and concerns about its product pipeline.