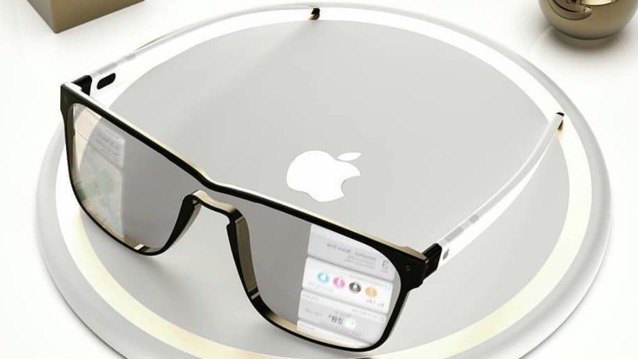 While Apple remains tight-lipped on its mixed reality headset, reports now indicate that the company’s AR glasses are entering their development phase.

Recently, Haitong Intl Tech Research analyst Jeff Pu said that the AR glasses developed by Apple could reach the market by the latter half of 2024. Pu also claims that Luxshare is onboard as one of the main suppliers of the device.

Now, in a new research note seen by 9to5Mac, Pu states that the AR glasses have entered the design development phase. It’s here that Apple aims to develop a prototype of its new augmented reality-powered peripheral by the end of the year. If all goes according to plan, mass production is said to be slated for the second half of 2024, ahead of its global launch.

“We expect it to adopt waveguide technology, and Corning (GLW) and Hoya (7741 JP) are sampling the glass. We expect Lante to benefit from the partnership with Corning, Pu states”

Apple’s new venture in peripherals will expand its current portfolio of devices. While the company has yet to officially announce the headset, a mixed reality device is said to be the first in a new vector for Apple. Although Apple did not divulge any information during WWDC 2022, TF International Securities Apple analyst Ming-Chi Kuo expects Apple to reveal the headset in January with a 2023 release.

Following the mixed reality headset, Apple’s AR glasses are next in line for consumer purchase. If reports are correct, the AR glasses will be able to function dependently. It may also serve as a supplemental piece of hardware to the iPhone. Analysts predict that within the next 10 years, the glasses could phase out the iPhone.

While on the topic of the iPhone, Pu also notes that one of two iPhone 15 Pro models may support a periscope lens. “Lante continues raising its planned capacity for prism. We continue seeing a very high chance of the periscope’s adoption, with Lante being the major supplier,” Pu says. Perhaps the innovative lens is being reserved for the iPhone 15 Pro Max model. Confirmation remains to be seen.