Your personal information uploaded to the iCloud, Google Drive, or Dropbox (and more…) is open for view to US authorities without even the need to apply for a warrant, The Independent reports. 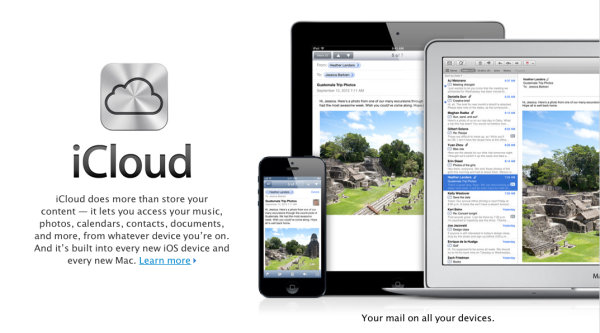 This means all your photographs and documents, and even your contacts list that you backed up to iCloud, which are obviously stored on computer systems based in the US – see Apple’s server farms – can be accessed without notifying the owners.

Turns out, this legislation isn’t quite new: it was introduced towards the end of President George W. Bush’s administration in 2008 and was renewed in December, but the legal experts and privacy campaigners are waking up only now.

“What this legislation means is that the US has been able to mine any foreign data in US Clouds since 2008, and nobody noticed,” Caspar Bowden, who served as Chief Privacy Adviser to Microsoft Europe for nine years until 2011, told The Independent.

Significantly, bodies such as the National Security Agency, the FBI and the CIA can gain access to any information that potentially concerns US foreign policy for purely political reasons – with no need for any suspicion that national security is at stake – meaning that religious groups, campaigning organisations and journalists could be targeted.

The information can be intercepted and stored in bulk as it enters the US via undersea cables crossing the Atlantic Ocean. 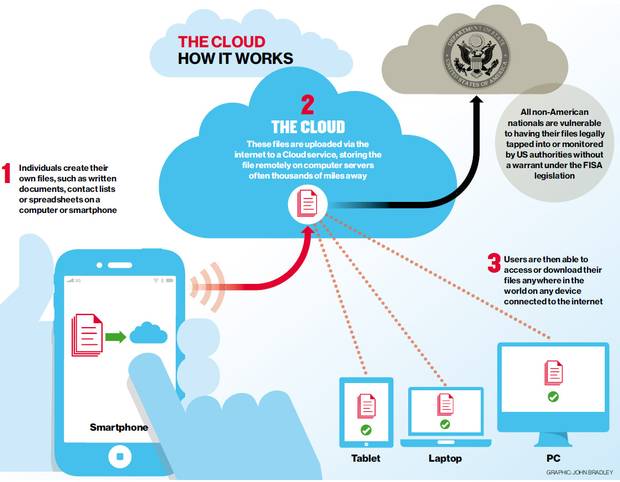 Cloud services are supposed to be secure (besides cheap) for storing information, as users can upload the data to Apple’s or Google’s servers using an internet connection rather than storing on their computers. News of this legislation brings that security into question.