The Apple management shake-up came out of the blue and literarily shocked the tech world, especially the news that the head of iOS, Scott Forstall, is leaving Apple. But Bob Mansfield’s brief retirement raises a couple questions as well. 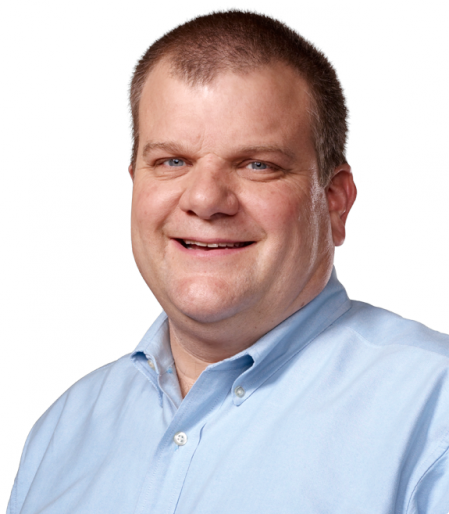 According to AllThingsD’s information Bob Mansfield, the 13-year Apple veteran and former senior vice president of Hardware Engineering was decided about his retirement. And he did so in June, only to come back to Apple two months later.

The news that Mansfield is coming back was a reason to celebrate for Apple, just like Scott Forstall’s departure for others. But why is he, a key figure in Apple’s hardware engineering team, coming back?

First, there is money, obviously. Some voices are whispering that Tim Cook has made him an offer he couldn’t refuse, so he came back in August to oversee “the development of unspecified future products”.

Other sources say he just came back to help Tim Cook, as the hardware engineering team wasn’t performing as well as expected under the (new) leadership of Dan Riccio.

And then Apple announced the executive management restructuring, with Scott Forstall leaving the company next year. Don’t they relate to each other? Apparently, they do: as Bloomberg reported last year, the relationship between Bob Mansfield and Scott Forstall wasn’t smooth. Mansfield would meet with
Forstall only if Tim Cook was present to mediate.

Scott Forstall’s recent failures have thinned the ice under him, so the “him-or-me” was likely in Tim Cook’s offer to Mansfield, making it attractive enough to come back to Apple and commit for another two years at the company.