Hollywood actor Bruce Willis is reportedly considering taking legal action against Apple to address the issue of transferability of iTunes Store music purchases, according to The Daily Mail (via CNET). The veteran actor who has spent thousands on his iTunes music collection, wants his daughters to be able to inherit his iTunes music upon his death, but Apple’s terms apparently prohibit any transfer of ownership. 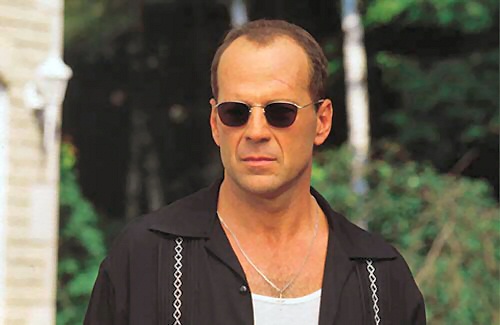 As per Apple’s terms and conditions, when you download a music track from the iTunes Store, you are in effect renting that content indefinitely under license. Same is the case with content obtained from Amazon.

Willis is reportedly concerned that the rights to his music collection will be passed back to Apple, entitling his children to nothing. He is said to be looking at setting up trusts to act as legal “holders” of the music, but could also bring a lawsuit against Apple to clarify the terms or force a change in policy.

A win for Willis may not be enough to commission the next “Die Hard” movie on the topic, but it would surely be a huge win for consumers. Lawyer Chris Walton told the Daily Mail: “The law will catch up, but ideally Apple and the like will update their policies and work out the best solution for their customers.”

Interestingly, Apple has only stated in the current version of its terms that apps sold through both the Mac App Store and the iOS App Store are distributed under a nontransferable license, as pointed out by MacRumors. However, the document makes no reference to any such licensing and transferability restrictions for other types of content such as music.

While Apple is yet to release an official comment on the matter, we’d love to hear your comments on this!

@RichieD_ it's not a true story