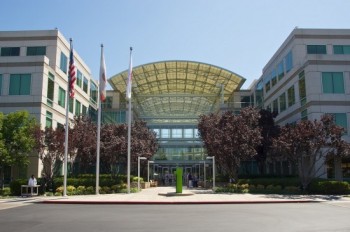 Xerox announced Maestri’s departure in a press release, saying that the executive will help manage the financial leadership transition and will step down on 28th of February.

“Luca is a stellar finance executive whose contributions have brought great value to the transformation of Xerox into a services enterprise,” said Ursula Burns, Xerox chairman and chief executive officer, in a press release. “He’s helped strengthen our financial foundation, which will serve his successor, our company and our shareholders well for the long term.”

Maestri joined Xerox as CFO back in February 2011, after leaving his CFO position held at Nokia Siemens Network from 2008. He also worked with General Motors Corp.

The new corporate controller will replace former controller Betsy Rafael and will work under Peter Oppenheimer, Apple’s senior vice president and Chief Financial Officer. Maestri will be tasked with establishing financial policies, tracking income and expenses, and will help Apple with its investment decisions.