Chinese Manufacturers Won Apple’s AirPods Max Orders, Devices are Being Made in Vietnam 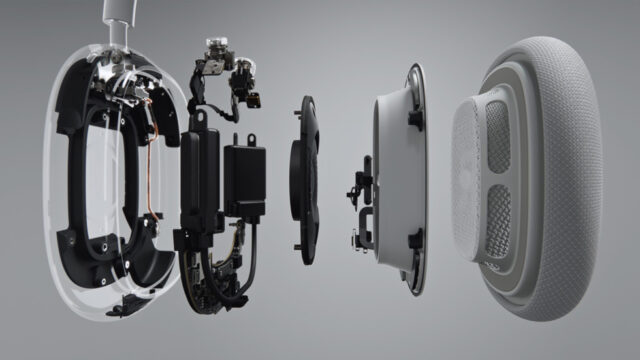 It appears as though Chinese supply chains are the ones in charge of manufacturing Apple’s newly revealed AirPods Max headphones. Not a few days after the official announcement, it’s been reported that Chinese manufacturers have won the product orders over their Taiwanese competitors.

Luxshare Precision Industry and Goertek have been given the order to manufacture the AirPods Max within their Vietnam-based factories, according to Digitimes. Sources have said Luxshare and Goertek will be heavily involved despite Taiwan’s Inventec Appliances’ early involvement in the development of the device.

Inventec is the primary manufacturer of Apple’s AirPods Pro earbuds. Many would have assumed the company would have some direct involvement in the manufacturing of the over-the-ear headphones. However, it does not appear to be the case. It’s still not known why or how the company lost the orders. Inventec has yet to comment on the matter.

The decision to appoint Luxshare and Goertek could be another step in Apple’s plans to relocate its respective supply chains out of China. Although both are headquartered in China, the two companies will be able to fulfill their orders in Vietnam.

The AirPods Max headphones are available to order now for $779 CAD. The first orders will begin to be received on December 15th. However, it does appear as though the device is backordered until March 2021.