Discord Support for Apple Silicon is Rolling Out to Users 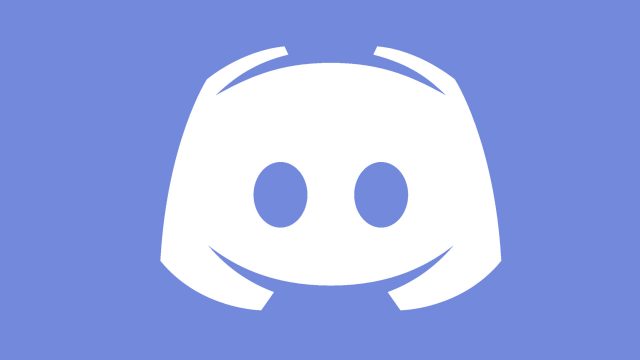 Discord is rolling out a version of its software that supports Apple’s native silicon. Until this time, Discord users had to rely on Rosetta 2 technology in order for it to run on Apple’s M1 Macs.

As reported by MacRumors, Discord’s naitive support for contemporary Mac devices is starting to become available for users. Previously, Discord had its hiccups while running on an M1 device due to its reliance on Rosetta 2. Users often reported issues regarding connectivity, performance, and battery life.

With Discord now rolling out with native support, users should be able to run the software with efficiency moving forward. Though, it’s still unclear why it took as long as it did. Apple began releasing its own silicon a year and a half ago.

The new version of Discord for macOS is a Universal app. This means that the same version of the software can be used on Apple silicon as well as Intel-based devices. Last year, Discord made it known that it was working on developing support for Apple silicon This version of the app was previously only available as a beta to select users. Now, it’s being taken out of its beta run and become a widely available piece of software for those within the Apple ecosystem.

Amazon will reportedly resume advertising on Twitter with an estimated increase in ad spending of $100 million USD (roughly $134 million CAD) annually. News of this quickly follows as Apple is said to be resuming its own advertising on the social media platform. The news comes by way of Platformer's Zoë Schiffer, who states...
Steve Vegvari
7 hours ago