Hon Hai Precision Industry a.k.a Foxconn’s Shenzhen based plant has reportedly starting adopting robots to manufacture Apple’s iOS devices. According to a report by Caijing Magazine (via BrightWire), the iPhone 5 earphone workshop is currently using over 100 robots, which has increased the work efficiency by 140%. 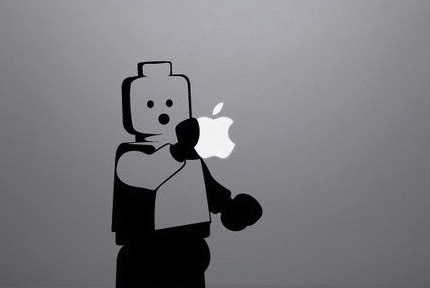 Liu Kun, a Hon Hai spokesperson said that the robots are not bring used in precision processes for the time being but the company’s plants in Zhengzhou, which is in charge of 70% of iPhone 5 shipments, will soon be adopting robots. The report claims that the cost of installing each robot stands at more than CNY 100,000 (US $16,025).

Hon Hai chairman Terry Gou has previously noted that the company would adopt 1 million robots on its production lines by 2014.

Caijing added that total robot production at the company’s production base in Jincheng, Shanxi Province, reached 20,000 by the end of 2012.

Looks like Foxconn is willing to invest as much as CNY 100 billion to pull off its robot plan.