YouTuber Converted a GameBoy Color into an Apple TV Remote 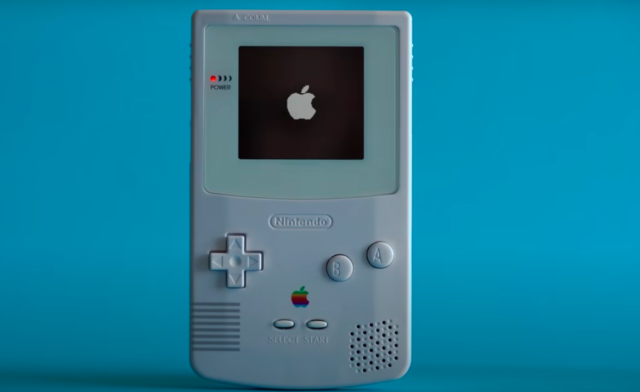 YouTube content creator Otto Climan has successfully converted a GameBoy Color into a fully functioning Apple TV remote. This passion project that is full of all sorts of nostalgia cleverly uses the handheld gaming console’s IR sensor and buttons to replicate the functionality of the Apple TV remote.

Climan’s video first debuted on his channel one month ago and gained quite a lot of traction since that time, as reported by Gizmodo. For good reason too. It’s an original idea that will surely make 90s kids reminisce on the good old days of playing on their Nintendo handheld. Climan took the GameBoy Color and began customizing it with an upgraded backlit LCD display. The body has also been given a makeover. Climan painted the body of the GameBoy a classic white and even added Apple’s retro rainbow logo.

The GameBoy Color itself is not running the software needed to function as an Apple TV remote. Therefore, Climan developed his own ROM file that uses the GameBoy Colors IR sensor and loaded it into an old GameBoy cartridge. The ROM integrates with the sensor and enables the Apple TV to read any function made by the handheld’s D-pad and two face buttons. 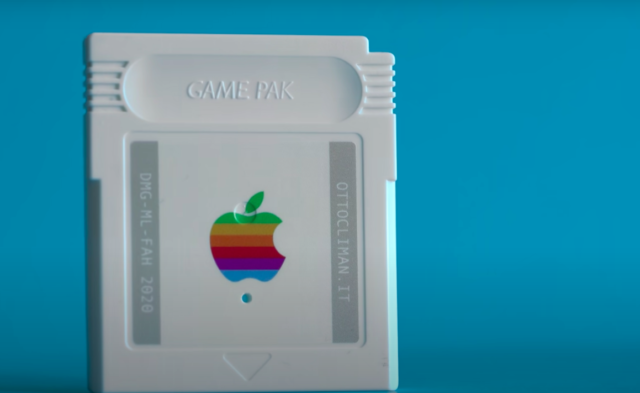 Although more recent versions of Apple TV use Bluetooth via the Siri remote, Apple maintained the IR sensor functionality so the box could still control the user’s TV. Climan’s custom controller worked like a charm. On top of that, the GameBoy Color is still able to be used as intended and plays regular GameBoy Color games when the custom ROM cartridge is swapped out.

Overall, it’s an impressive little hacked device. Of course, Climan has no intention of mass-producing these devices nor the custom ROM file. At the end of the day, this is a wholesome meeting of 90s nostalgia and modern tech.