Gaming-Focused Apple TV With Updated Remote and Processor Due in 2021: Bloomberg 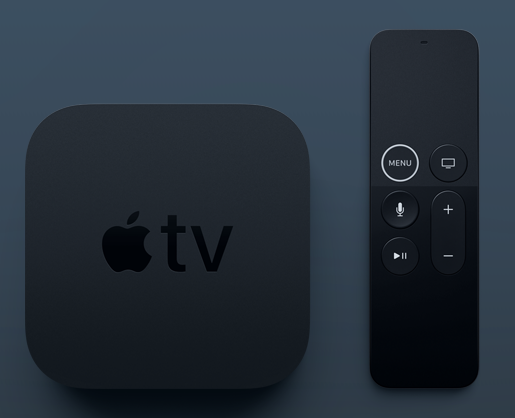 Apple’s next iteration of Apple TV may have a heavy focus on gaming. Rumours have been spinning that this may be the case for some time. However, as the company wishes to remain competitive in the set-top streaming box race, Apple will reportedly release an upgraded Apple TV device in 2021.

In a recent Bloomberg report, Mark Gurman identifies a few problematic areas that are keeping Apple TV from being the must-own set-top box everyone needs in their living room. While touching on cost, exclusive access, etc., Gurman then follows up with Apple’s next steps in its competitive strategy.

According to Gurman, Apple is planning to release a new Apple TV unit in 2021. Based on his report, the 2021 Apple TV SKU will be a big forward push, somewhat compared to Apple’s 2015 strategy with Apple TV.  The device will reportedly have a strong focus on gaming with an updated remote and processor.

For next year, Apple is planning an upgraded box with a stronger gaming focus, an updated remote and a new processor. Those changes will fix some of the Apple TV box’s issues, but the product will need to take another big leap—akin to its 2015 changes—to remain competitive in the long term. Either that or it needs to get a lot cheaper.

Apple has been branching out and has been more focused on the gaming ecosystem than ever in its past. Thanks to the advent of Apple Arcade, the company has been committed to supporting a gaming initiative. While Apple Arcade is available on current Apple TV boxes, the extent of its support is limited by the hardware.

If Apple intends on releasing a new Apple TV with a beefier processor, the ceiling can then be higher on what types of games Apple can support through Apple Arcade. Additionally, having more powerful hardware to work with can always incentivize development partners to create more ambitious exclusive content Apple Arcade.

Bloomberg‘s report also goes hand in hand with earlier reports that Apple plans to release its own first-party game controller. If Apple TV will be looked at as a gaming device, it only stands to reason that the company will also want to offer its own controller to users.