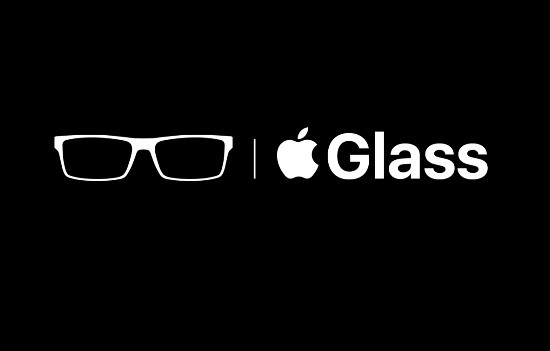 The internet has been abuzz this week as new information regarding Apple’s long-rumoured AR glasses has surfaced once again. Reputable leaker Jon Prosser has provided many details of the alleged device. However, when referencing a ‘Steve Jobs Heritage Edition’, Bloomberg’s Mark Gurman has stated that it’s “complete fiction”.

Prosser has been on a bit of a hot streak when it comes to his sources and leaked information, especially recently. Through his Front Page Tech YouTube channel, he correctly reported on the launch date of both the latest Macbook and iPhone SE. This past week, Prosser began divulging details on Apple’s AR glasses during Cult of Mac’s latest episode of The CultCast.

According to Prosser, Apple was planning for ‘One More Thing’ during one of its upcoming keynotes. This would ultimately become the reveal of Apple’s AR glasses dubbed Apple Glass. Prosser claimed: “They’re also working on a prototype, a Steve Jobs Heritage Edition. “Similar to how we had an ‌Apple Watch‌ Edition, like that ridiculous $10,000 gold one when it first came out.” Prosser went on to call the glasses “Some like like tribute to Steve Jobs, obviously just like a pure marketing ploy at this point.”

Earlier on his Front Page Tech channel, Prosser described Apple Glass to work in conjunction with an iPhone for its processing power. He also claimed that Apple Glass will have a built-in battery and LiDAR scanner. The AR glasses will also apparently be running on a UI called Starboard, which relies on hand gestures. Prosser’s sources also gave him enough information to believe that Apple Glass would be targeted for an early-mid 2021 release, contrary to other reports.

Bloomberg’s Mark Gurman weighed in on the matter on Twitter. He recently posted a tweet calling the ‘Steve Jobs Heritage Edition’ amongst other leaks “complete fiction”.

Do I even need to say that this (along with the rest of the Apple AR glasses stories in the past week) is complete fiction? https://t.co/oLK3VVbz8H

Gurman later followed up on the tweet as Prosser responded.

Based on Gurman’s response, it seems as though Prosser’s sources weren’t necessarily wrong. Gurman explains that Apple is indeed planning to release an AR headset in 2022, but it will integrate VR capabilities. Gurman had believed the headset would be announced, but its likely COVID-19 created complications. An AR only version of Apple Glass is then expected to release in 2022 or 2023.

While no definitive conclusion was made, it would appear as though the viral outbreak may have delayed the reveal of Apple’s AR glasses. With that in mind, we may have to wait until the spring of 2021 for our first glimpse into Apple’s foray into AR.