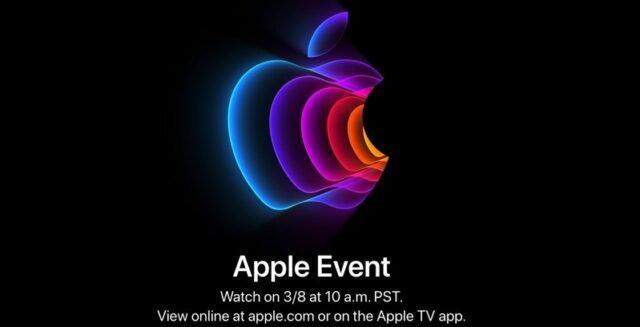 Apple is holding its first major event of the year. Dubbed ‘Peek Performance,’ the company is set to officially reveal some exciting new devices today at 1 PM ET/ 10 AM PT. Here is where you can watch the event and what to expect to see.

To note, it’s interesting Apple designated the event as the Peek Performance event as it may shed some light on what we may see. Based on the name, Apple is suggesting we’ll take a peek at one (maybe more) high-performance device. Reports have been surfacing that Apple may be using the event to unveil the iPhone SE 3 and fifth-gen iPad Air. The iPhone SE 3 is said to have 5G network connectivity and an improved camera but retains the same design elements. The iPad Air is also said to receive the 5G treatment while maintaining its design. Though, FaceTime is said to receive the Centre Stage feature on the device.

Bloomberg‘s Mark Gurman also stated that a new Mac featuring Apple silicon is expected. The device is a part of the Mac refresh that Apple has been conducting. Possible reveals include a new Mac mini, 13-inch MacBook Pro, or iMac. There’s also a chance that a “wild card” announcement of a next-gen monitor for the iMac Pro or smaller Mac Pro may take place at the event.

There’s also the pie in the sky reveals that folks have been waiting for. Many have been waiting on bated breath to hear of an official word on Apple’s AR/VR headset. Additionally, the confirmation of a M2 chip could theoretically be announced here. Though, both reveals may be better served for WWDC.

To watch the event, you can tune in directly to Apple’s events website, or on Apple’s YouTube channel. You can also catch it via the Apple TV app on any compatible device. There is no current word on how long the event will run. Though, it’s likely that Apple will set aside at least a full hour.

The Peek Performance event begins at 1 PM ET/ 10 AM PT. We’ll have full coverage here so stay tuned throughout the day.