iPhone SE Specs Include 3GB of RAM and 1821 mAH Battery, According to Chinese Reseller 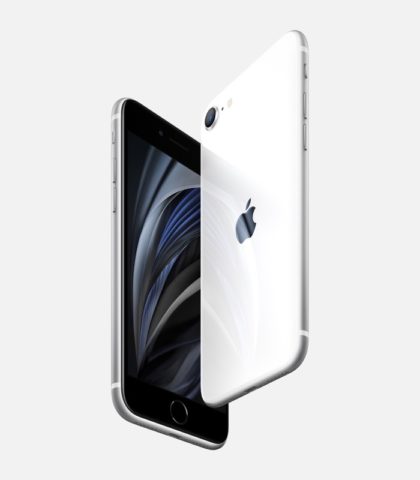 Apple announced its new affordable iPhone SE yesterday afternoon but left out a few tidbits of information. While the iPhone SE features a 4.7-inch display, Touch ID, and A13 Bionic chip, battery and RAM specifications were not divulged.

According to a report from MacRumors, it appears as though the RAM and battery specs have been revealed by a Chinese reseller. Apple’s next-generation iPhone SE appears to have 3GB of RAM and an 1821 mAH battery according to the reseller’s listing.

For comparison’s sake, the iPhone 11 has 4GB of RAM available. However, given that the iPhone SE is a more cost-effective model, with fewer bells and whistles—including only one rear camera—3 GB of RAM should be sufficient.

The iPhone SE’s battery appears to be the same as the iPhone 8. 2017’s flagship iPhone 8 also had an 1821 mAH battery. Apple’s website states that the iPhone SE will be capable of 13 hours of video playback on a single charge. This was the average battery life of the iPhone 8’s battery, which backs up the reseller’s information.

Overall, it appears as though the iPhone SE replicates the iPhone 8 in may ways that matter. The major difference is Apple is providing a much more cost-effective method of delivery.

The iPhone SE will be available on April 17th, with a starting price of $599 CAD for the 64GB model.