iPhone Yet Again No. 1 In Customer Satisfaction Among Smartphones [J.D. Power]

For the eighth consecutive time, Apple has topped the Smartphone Customer Satisfaction Study by J.D. Power and Associates with its legendary iPhone. According to the study, which is based on experiences reported by 8,736 smartphone owners and was conducted between January and June 2012, Apple scored 849 on a 1,000-point scale, and performed “well in all factors, particularly in physical design and ease of operation”. 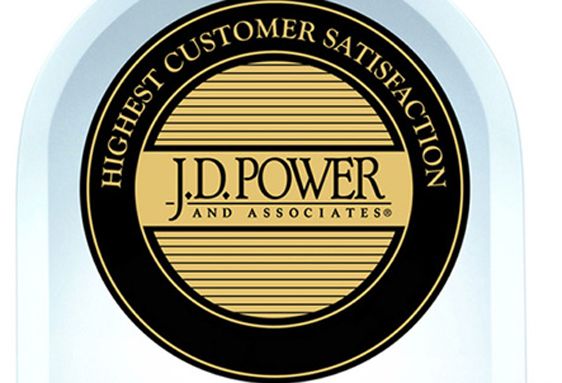 HTC follows Apple in smartphone customer satisfaction rankings with a score of 790, according to the survey. Meanwhile, LG ranks highest in the Wireless Traditional Mobile Phone Satisfaction Study with a score of 726, performing well in all four factors.

“As the capabilities of wireless phones and their applications continue to expand, allowing customers to more often use their device, handset manufacturers have an opportunity to shape the customer experience and impact satisfaction with better application integration and social networking options,” said Uma Jha, senior director of mobile devices at J.D. Power and Associates.