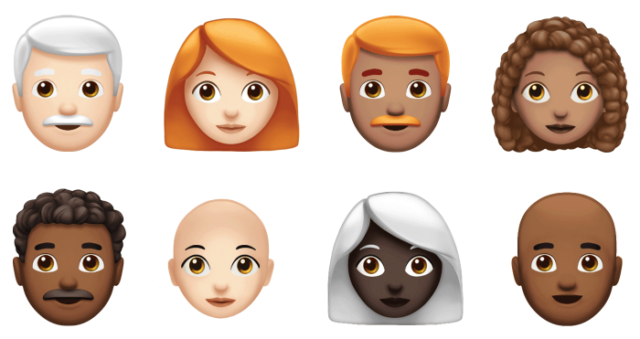 A judge has dismissed a case against Apple following a claim from the makers behind the iDiversicons app. In 2020, iDiversicons believed Apple had violated its copyright of diverse skin tones for emojis.

District Judge Vince Chhabria reached the decision to dismiss the claim this week, according to 9to5Mac. Via the motion, Chhabria stated that Apple was not in violation of the copyright claim as “there are only so many ways to draw a thumbs up.”

It was said that in 2014, the makers of iDiversicons, Cub Club met with Apple. The app makers claimed that they sat down with the iPhone maker to discuss potential partnership opportunities. However, no deals were reached. The following year, Unicode began incorporating various and diverse skin tones for emojis. Apple officially integrated Unicode in 2015 with the launch of iOS 8.3.

Now, in 2022, Apple’s catalogue of emojis supports a wide variety of emojis with different skin tones from faces to hand gestures and more.

Judge Chhabria saw that although iDiversicons had a history of creating emojis and GIFs before 2015, Apple had not been proved to infringe on any established copyright. Cub Club’s claims were ultimately dismissed over this fact on top of the resolution that Apple’s designs were not similar to Cub Club’s.

It’s said that Cub Club can amend the lawsuit if they wish. However, Judge Chhabria has been vocal on the unlikelihood that it will dramatically change the result of the lawsuit.

December 1st marks World AIDS Day and Apple is continuing to support Global Fund in its worldwide fight to stop AIDS. In doing so, Apple Stores around the world are promoting (PRODUCT)RED displays and products. Additionally, Apple is promoting apps, videos, and other materials on its products to help increase visibility. Since 2006, Apple has...
Steve Vegvari
14 hours ago