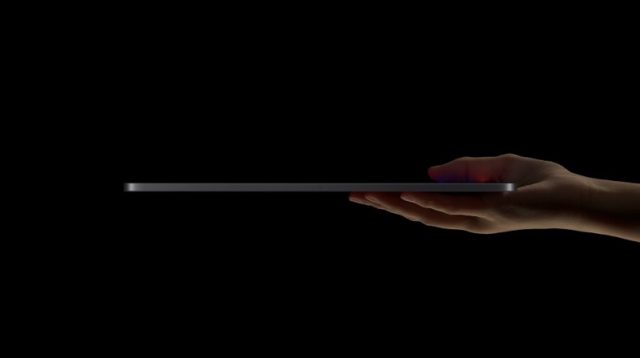 Apple’s M1 iPad Pro is releasing in just a few days. With customers readying themselves for the May 21st release, there’s no better time to do a rundown of the first M1 iPad Pro reviews.

As media outlets are now releasing their reviews and impressions of the device, it seems that a large portion of them are in agreeance that Apple’s latest tablet boasts strong performance while wrapped in a sleek design.

Here are the first reviews and unboxing videos that have hit the web for your viewing pleasure:

Click here to check out the M1 iPad Pro on Apple.ca.