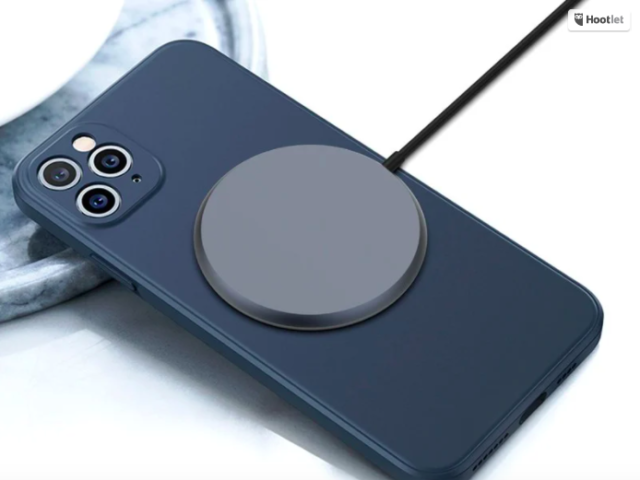 A magnetically attached wireless charger has been announced ahead of the iPhone 12 reveal. Japanese accessory manufacturer MPOW has revealed its new charger designed specifically for the “new iPhone”.

Macotakara reports that MPOW has announced its new magnetically attached wireless charger. The device is said to support “the charging position adjustment function using a magnet, which is a new wireless charging mechanism installed in the new iPhone.” 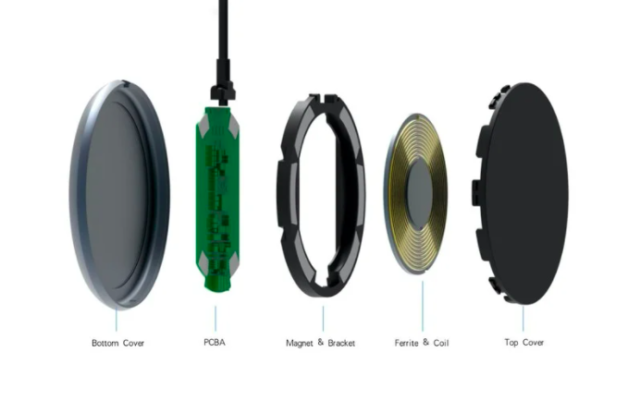 Based on the product overview, it appears the new wireless charger will try to mitigate a common issue seen in other wireless chargers. Whereas traditional wireless chargers allow the device to move around once placed on top, MPOW’s magnetically attached charger holds the phone firmly in place. This wireless charger is designed to be a small circular shaped mechanism and is said to match up with a similar mechanism inside the iPhone’s body.

The report specifies that the product is designed with the new iPhones in mind. It may be that MPOW’s charger will only work with the iPhone 12 and won’t be optimized for use with earlier generations of iPhone.

The announcement of the device comes hours before Apple is set to announce the new iPhone 12 line up during its digital Apple Event.