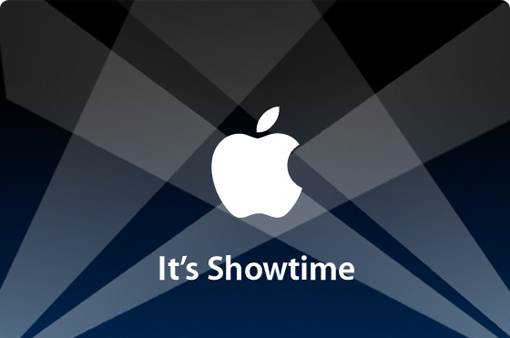 Earlier this morning a report from iMore claimed the next generation iPhone, iPad Mini, and iPod Nano would be announced at an event on September 12th. With iMore having been very reliable with past rumors, we are taking this rumor well into consideration.

Now just a mere few hours later, a few more publications including The Loop, AllThingsD, and The Verge have ‘confirmed’ the Wednesday, September 12th, 2012 event. Each source has proven reliability in the past, so I think the chances are great we could see an event on that date.

Jim Dalrymple from The Loop:

Sources tell AllThingsD that Apple is currently planning an event for the week of September 9th, with Wednesday being the date on which it will likely be held. And while we haven’t yet confirmed the event’s focus, history suggests it will indeed be the new iPhone.

Dante D’Orazio from The Verge:

Our own sources familiar with the matter have confirmed that date, and multiple websites have similar reports as well

And there you have it. We have three reliable publications verifying iMore’s report from earlier. We know there is going to be an event, however we aren’t sure of the products it may involve. iMore suggested the iPhone, iPad Mini, and iPod Nano, while the other three publications failed to note anything other than simply the iPhone.

What do you think this event may involve?