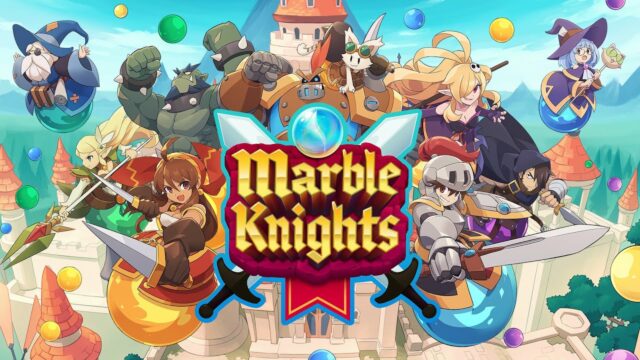 Marble Knights from indie development studio WayForward has landed on Apple Arcade. WayForward has developed games for the last 30 years but is best known for its Shantae franchise.

Marble Knights’ description reads: “Sword-swinging fantasy meets marble mania! Roll into battle with Orbin, Marabelle, and the other Knights of the Round to defend King Rolland and the Kingdom of Roundingham from the evil Lord Terroball! Armed with your blade, your wits, and a variety of orb-based powers, you’ll smite foes, solve puzzles, and embark on an epic fantasy journey with up to three other players!”

Having landed on Apple Arcade, Marble Knights can be played on iPhone, iPad, Mac, and Apple TV. An Apple Arcade subscription costs $5.99 (CAD)/ month and enables subscribers to download an assortment of games to their devices for unlimited play.

WayForward’s Shantae and the Seven Sirens is also available on Apple Arcade. Lit and Mighty Switch Force! Hose It Down! from WayForward are available to download for free on the App Store as well.