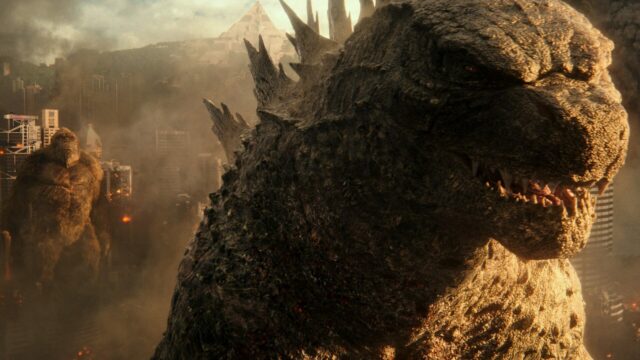 WandaVision helmer Matt Shakman has been hired on as director and executive producer of Apple’s upcoming Godzilla and the Titans series.

As reported by Deadline, Shakman has been tapped to direct the first two episodes of the live actions series in Legendary’s Monsterverse franchise. Godzilla and the Titans follows the series that first kicked off with 2014’s Godzilla. The Monsterverse later continued with Kong: Skull Island, Godzilla: King of Monsters, and most recently, Godzilla vs. Kong.

“Following the thunderous battle between Godzilla and the Titans that levelled San Francisco and the shocking new reality that monsters are real, the untitled Monsterverse series will explore one family’s journey to uncover its buried secrets and a legacy linking them to the secret organization known as Monarch,” the plotline reads.

Godzilla and the Titans is being produced by Legendary Television. Shakman is joining as executive producer alongside co-creators Chris Black, known for his work on Star Trek: Enterprise, Outcast. Matt Fraction, from Hawkeye fame, is producing and showrunning.

Shakman most recently took the helm of Marvel’s WandaVision on Disney+. The series found such acclaim that Shakman was nominated for an Emmy for his directing.

There’s currently no word on when Godzilla and the Titans will land on Apple TV+.