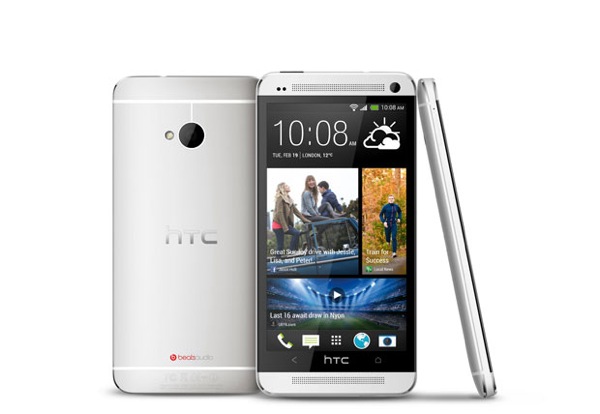 Taiwan-based HTC has unveiled its new flagship 4.7-inch One today and the smartphone has been designed with cues taken from the iPhone 5 thanks to its aluminum shell and chamfered edges (it also looks like the BlackBerry Z10). 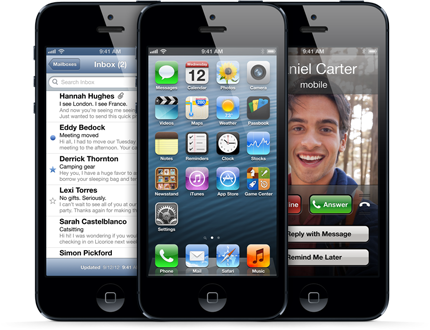 Regardless of its design, this latest Android offering packs a punch. It sports a 4.7-inch 1080p display protected in Gorilla Glass 2 at an insane 468 dpi (the iPhone 5 Retina display has 326 dpi). Here’s a list of some HTC One highlights:

Check out the hands on image below that shows off the iPhone 5-like chamfered edge (via Engadget): 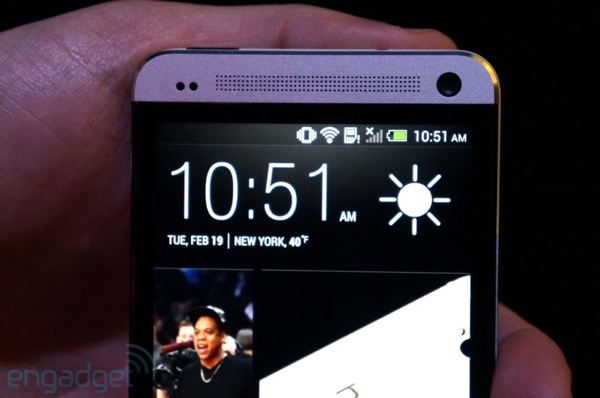 Peter Chou, CEO of HTC says “a new, exciting approach to the smartphone is needed, and with the new HTC One, we have remained the mobile experience from the ground up to reflect this new reality.”

Apple and HTC settled their patent disputes last November and agreed on a 10 year license agreement on current and future patents. HTC can most likely rest assured Apple will not be litigating against their design.

HTC says the new flagship One will launch in Canada with Rogers, Bell, TELUS and Virgin Mobile in March. There was no mention of pricing but expect it to be in the $150-200 range on a subsidzied three year term.

With Samsung set to unveil their Galaxy S IV on March 14th, the smartphone wars are just starting to heat up once again.

What do you think of the new HTC One?