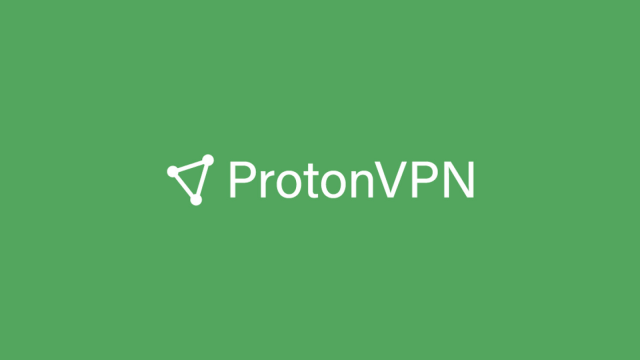 Virtual private network service provider ProtonVPN is accusing Apple of blocking updates to its iOS app due to its App Store description. The situation has begun escalating only a day after the UN urged citizens of Myanmar to use ProtonVPN’s services as the country continues to face a military coup.

Yesterday afternoon, ProtonVPN published a blog post accusing Apple of blocking “security updates” due to the “app description in the App Store”. The developer states that the ProtonVPN app has been living on the App Store with the same description “without issue for months”.

ProtonVPN received an email from Apple stating that the app is in violation of the 5.4 guideline. “Whether it is challenging governments, educating the public, or training journalists, we have a long history of helping bring online freedom to more people around the world,” Apple email says. The email continues, saying that in order to resolve the issue ProtonVPN must ensure “the app is not presented in such a way that it encourages users to bypass geo-restrictions or content limitations.”

A day prior, the UN urged citizens of Mynamar, who are currently dealing with the military coup situation in their country, to document evidence of any misconduct. The UN suggested the use of ProtonMail or Signal as a way to continue to have access to communication means. Since February Myanmar’s military has killed more than 180 protestors, detained over 2500, and forced the nation’s telecom companies to shut down regularly.

As ProtonVPN notes, this is not an isolated incident made by Apple. In 2019, the iPhone maker pulled VPN apps in China after facing pressure from the Chinese government. ProtonVPN also accuses Apple of forcing the company to self-censor itself during a time when Hong Kong citizens were utilizing the app during the protests.