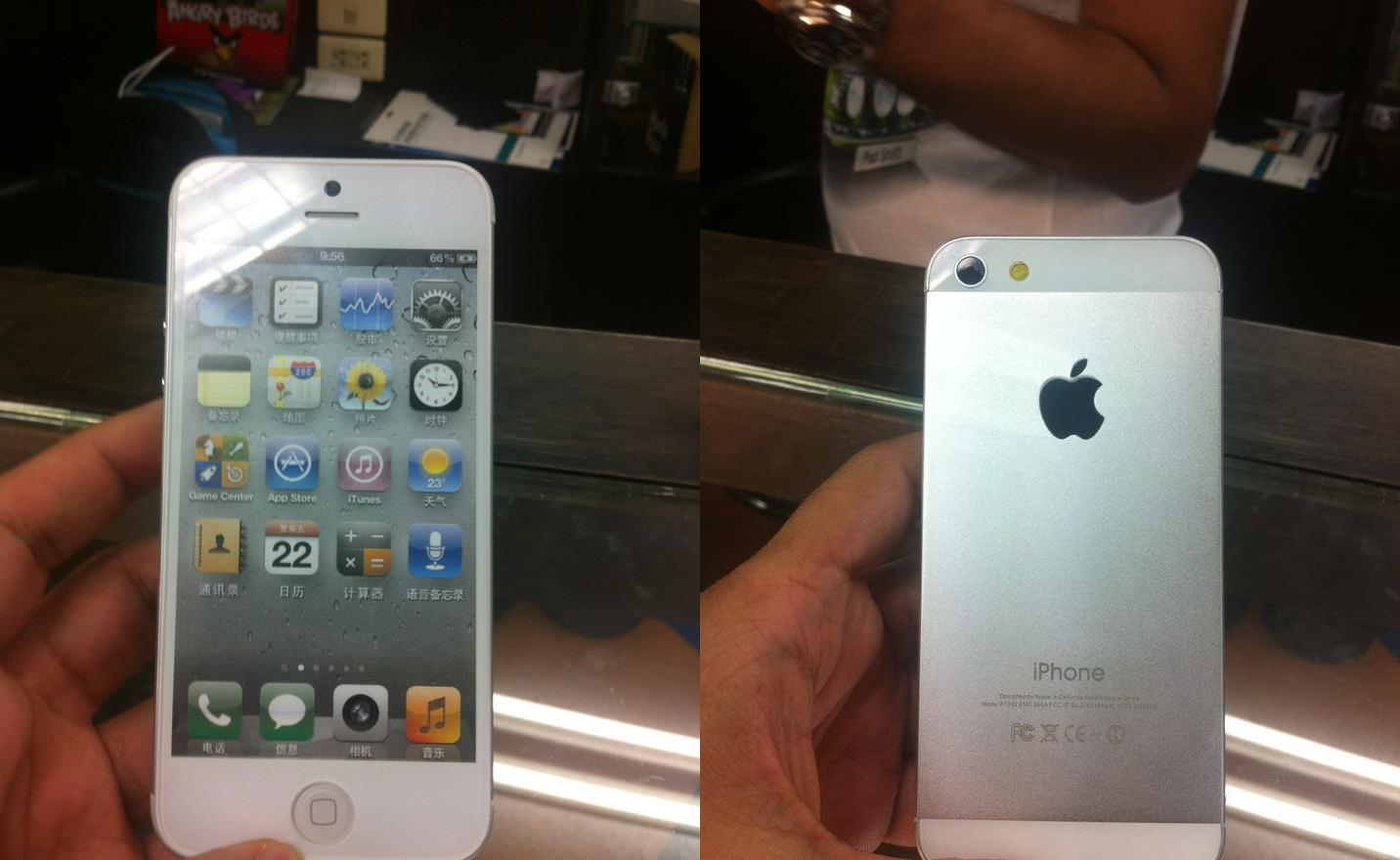 During these past few months we’ve seen quite a few supposed iPhone prototypes. Just during this past week we even saw some repair parts surface. But what had stunned me about all these prototypes is the consistency. A majority of the leaked iPhone prototypes have contained 4-inch screens and 19-pin dock connectors.

As the leaks continue to mount, Neowin has posted pictures of the purported next-generation iPhone’s “finalized design casing.” Although the device isn’t a functioning prototype, it presents the device’s design and actual shape. 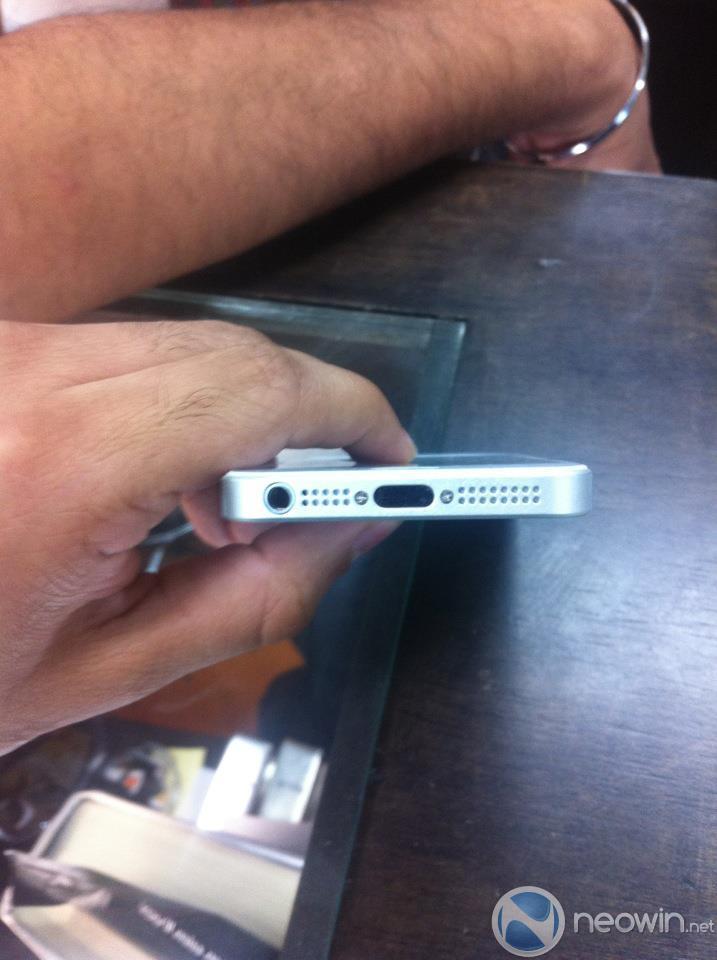 The shell casing, in the hands of an ex-employee at the MBK Center in Bangkok, Thailand, includes many of the same physical features as past leaks. Set aside from the obvious 4-inch display and 19 pin dock connector, the device includes a re-positioned headphone jack, centered Facetime camera, two-toned aluminium back panel, and re-modeled speaker grill.

What do you think about this leak? I know pictures don’t serve justice, but they are fascinating to view.