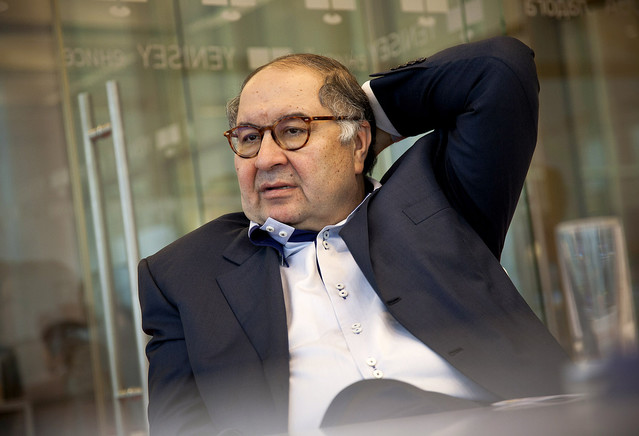 During an interview with Bloomberg in Moscow, Russian billionaire Alisher Usmanov revealed that he has recently purchased about $100 million worth of Apple shares in anticipation they will rise. The 59 year old investor, who has already made more than 10-fold return from his investment in Facebook, said that he believes in the future of Apple “even after Steve Jobs”.

Usmanov, the world’s 35th wealthiest man with a fortune at $19.8 billion, said that when Apple lost $100 billion of its market value, it was a good time to buy its shares, as the capitalization should rebound. He added that for the next three years, Apple is a very promising investment, especially given large dividend payments and buybacks. According to the source, Usmanov also has also made money from investments in China’s Alibaba.com Ltd. and Russian Internet company Mail.ru Group Ltd.

“I still believe in the high technology sector and I am also absolutely confident in the future of Facebook,” he said.

“I see our investment portfolio as optimal for the time being in terms of the industries we invest in, so we are not planning to enter new sectors so far,” he said. “In the current situation, cash is king.”

A Bloomberg survey of Russia’s richest people showed that Usmanov gave $247 million to charity during 2010 to 2012.