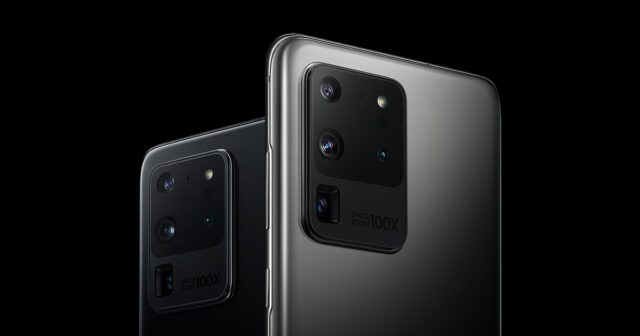 Samsung has quickly taken a page from the book of Apple and will now enable users to move their browser address bar to the bottom of the screen on mobile. This move comes weeks after Apple introduced this very concept to its devices through iOS 15.

Earlier in September, Apple released iOS 15. One of the features of the software update was the ability to move Safari’s address bar to the bottom of the screen. The optional layout has been met with divisive responses. However, as discovered by The Verge’s Dan Seifert, Samsung has quietly added the very same feature to its Android devices.

well gee samsung, I wonder why you suddenly decided to add this option now to your browser, I just can’t fathom a guess pic.twitter.com/WTTI98OwQv

Although Apple put this idea back on the map, Google and Microsoft have both attempted to popularize the notion of where the address bar could be found. Google has tested the feature within Chrome in the past. However, due to user feedback, the idea was shelved. Microsoft’s Windows Phone also gave users the same option.

At launch, iOS users were forced to use the browser at the bottom of the screen when navigating Safari. However, due to user feedback, Apple quickly rolled that back and made it so the change was optional. iOS users can now choose to have the address bar remain on the top of the screen.