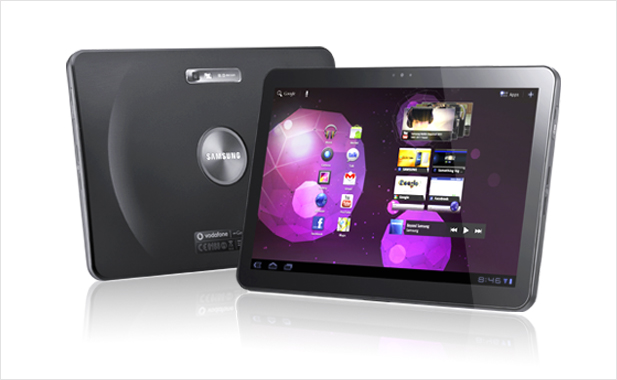 When Apple overcame Samsung in the court battle with a win in late August, the Galaxy Tab 10.1 wasn’t a device that jurors noted infringed on Apple’s patents. The Galaxy Tab 10.1 was banned in the United States on June 26th after Apple was granted their preliminary injunction request.

Although Samsung was found to owe Apple over $1 billion in damages, they still have a load of work to face. In December Samsung will take a seat in court once again to fight the ban-request on eight more products.

Samsung even had to face worse news today, their Galaxy Tab 10.1 ban will hold strong. Judge Lucy Koh won’t budge when it comes to lifting the ban: (via AllThingsD)

Judge Lucy Koh said in a ruling on Monday that it would not be proper to lift the injunction given that the matter is now before an appeals court, but did issue a declaration that Samsung’s motion rases “substantial issues” potentially paving the way for the appeals court to send that issue back to her courtroom.

Sounds like we may be hearing more about the situation come December when Samsung meets Apple in court yet again. We will be covering the case, so stay tuned!